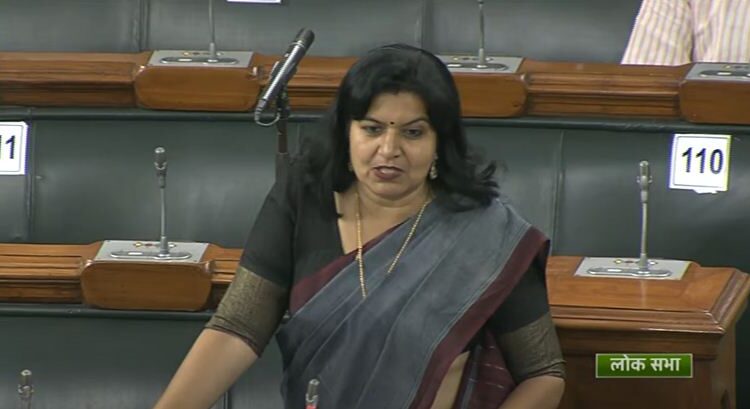 Bhubaneswar: MP Aparajita Sarangi today raised the matter of Puri Srimandir Heritage Corridor Project in the Lok Sabha and alleged that the construction works are being carried out illegally with violation of norms.

“We support developmental and beautification project but any kind of work affecting the temple should be stopped,” the parliamentarian said.

“There are three things which I would like to mention. Firstly, a consultative committee was formed for the project but not a single member from the Archaeological Survey of India (ASI) was included in it. Secondly, no impact assessment study was done. Lastly, the Ground Penetrating Radar Survey was not conducted as well,” she concluded and urged the Union Culture Ministry to intervene in the matter.

Above normal temp to continue in April: IMD