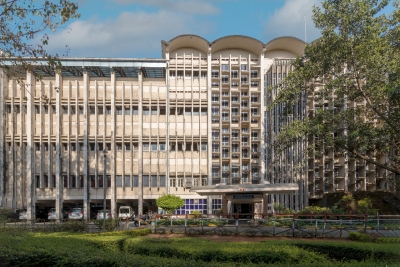 New Delhi: IIT Bombay is the best higher education institution in India, as per the ‘QS World University Rankings: Sustainability 2023’.

In the rankings, released in London recently, IIT Bombay was evaluated as India’s top higher education institution for its excellence in employability, social concern, and environment.

Apart from this, IIT Bombay was also included in the world’s top 100 institutes based on the employability of its graduates.

IIT Delhi was ranked for its employability and environment while Jawaharlal Nehru University (JNU) was ranked for gender equality and removing other inequalities.

In terms of competition and academic freedom, Delhi University ranked fourth in India.

The US dominates the rankings with 135 ranked universities (19.2 per cent of the total). Of these, 30 universities are included in the top 100.

Similarly, the UK was ranked second with 67 British universities being included in the rankings.

After the US and the UK, Australia and Germany are at the forefront of this ranking.

The students and teachers of JNU are excited by the university’s performance in the rankings.