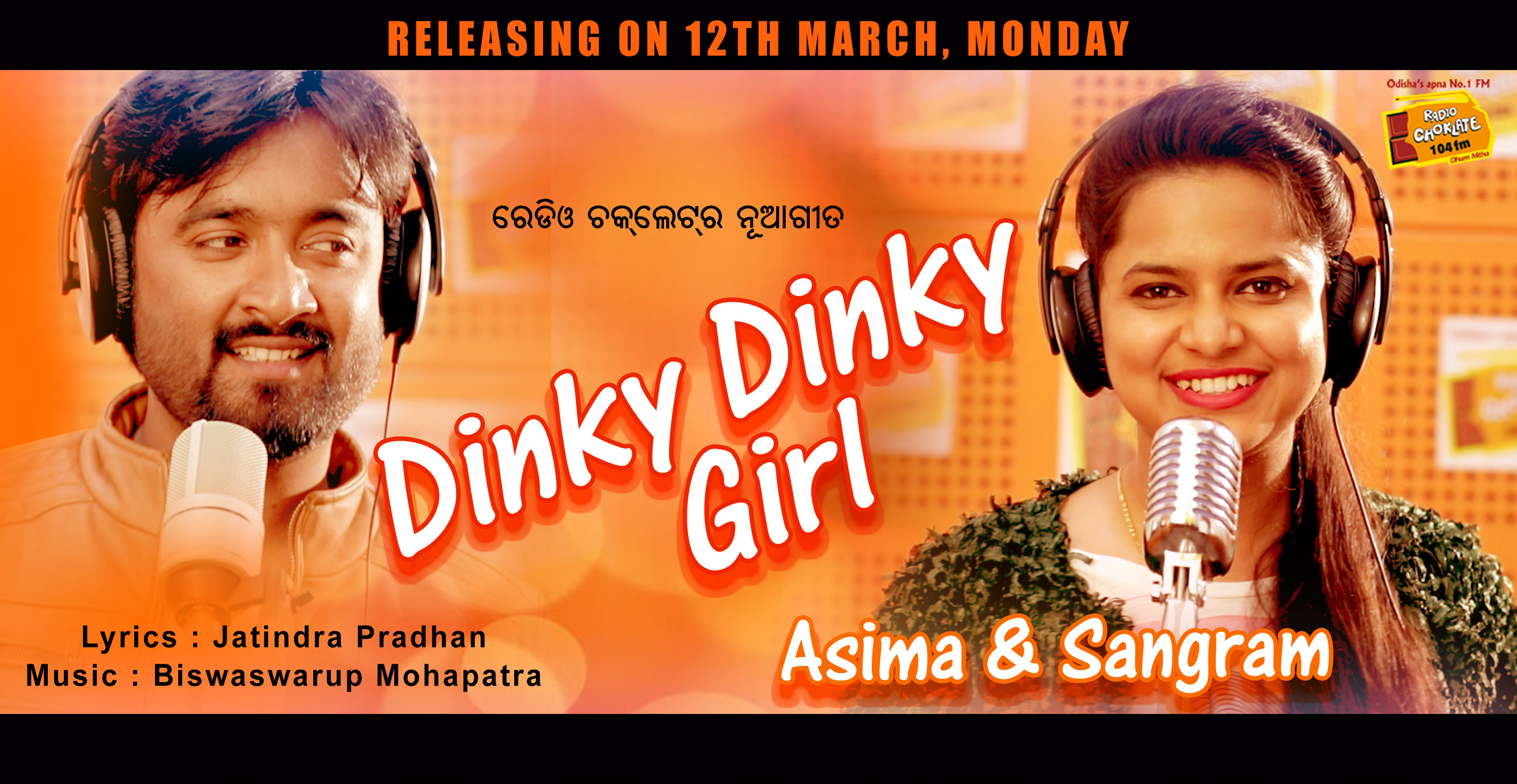 The studio version of this song has been well-received on social media and already garnered 8.2k views on Radio Choklate’s YouTube channel since its release a couple of days back.

What makes it an exciting watch is the rendition by Asima Panda and Sangram Mohanty. Asima’s expressions lend a chirpy feel to the love song, while Sangram’s lines in English make it all the more enjoyable.

Jatindra Pradhan has penned the lyrics and the music has been composed by Biswarup Mohapatra. The video has been edited by Rajendra Mohanta under the creative supervision of R J Sangram.