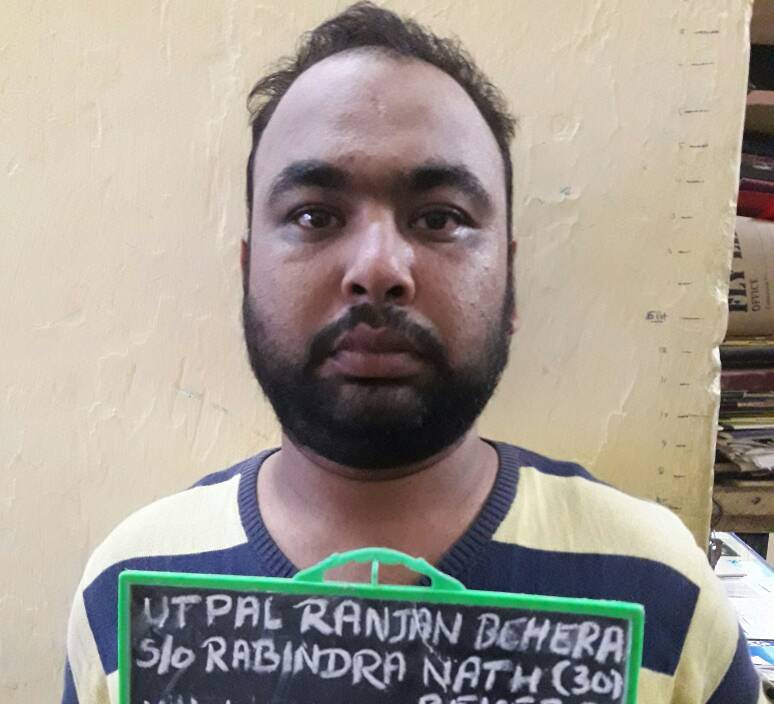 Bhubaneswar: The Government Railway Police (GRP) has arrested a person for allegedly duping three job seekers of over Rs 3 lakh on the pretext of recruiting them in Railways.

Though the machine was allotted to licensee PNV Rao, a retired employee of Railways, he had engaged Utpal to sale tickets in the ATVM violating norms.

On the strength of a ticket sales person, Utpal had received more than Rs 3 lakh from three persons promising them to provide job in Railways by giving fake appointment letters.

After the matter came to fore, the duped job aspirants reported the matter to GRP, Bhubaneswar following which the accused was arrested under Sections 420, 465, 470 and 471 of the IPC, forwarded to court and remanded to judicial custody.

Further investigation into the incident is on to arrest the other associates of the wrongdoer.

Privacy under threat as marketers mine social media for big bucks