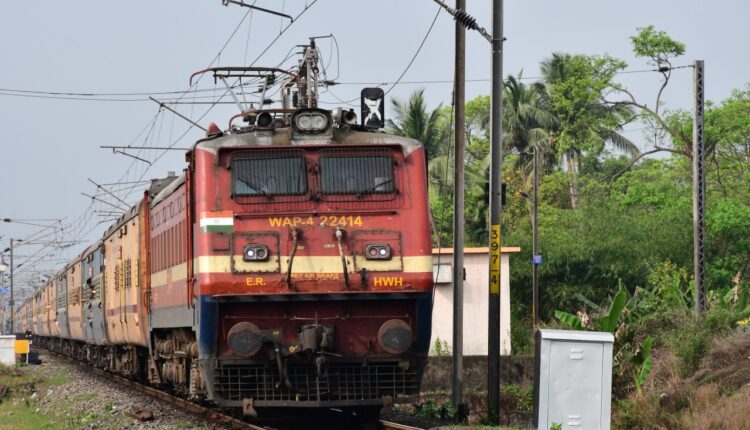 Bhubaneswar: In view of the India Meteorological Department’s forecast on possible ‘Cyclone Jawad’, the Railways cancelled 95 trains as a precautionary measure.

The Railways cancelled the 95 mail and express trains for December 3 and 4 while considering the safety of passengers as well.

The IMD-GFS model indicated that cyclone Jawad may affect the coastal Odisha as an Extremely Severe Cyclonic Storm with wind speed of over 160 kmph.

Following are details of the cancelled trains for December 3 and 4: 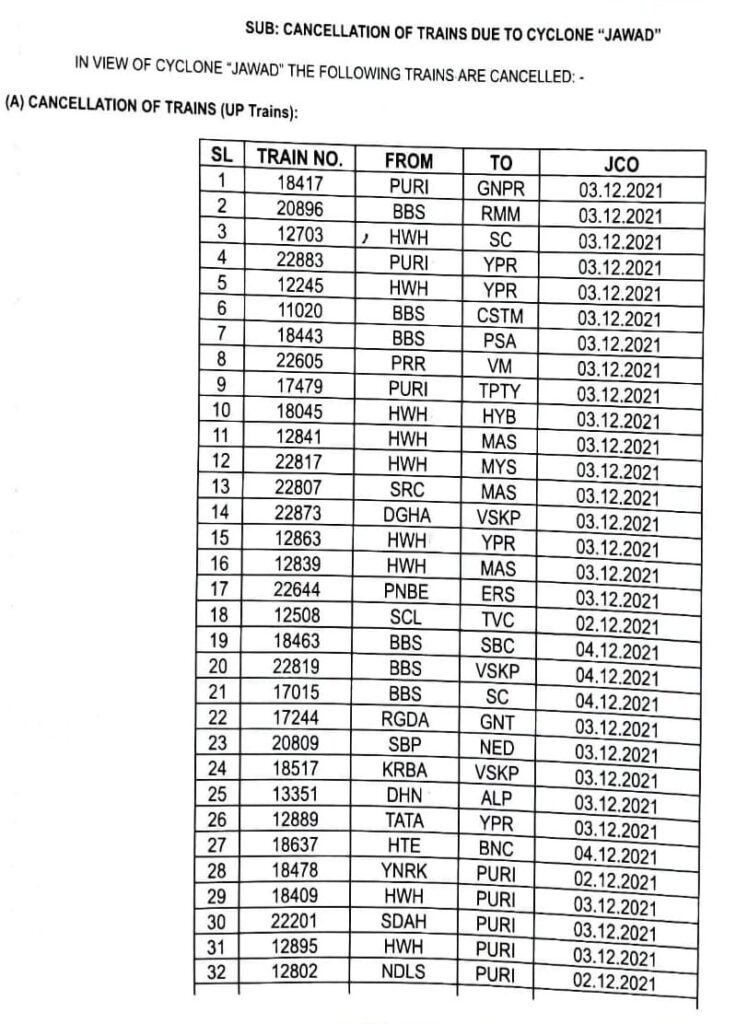 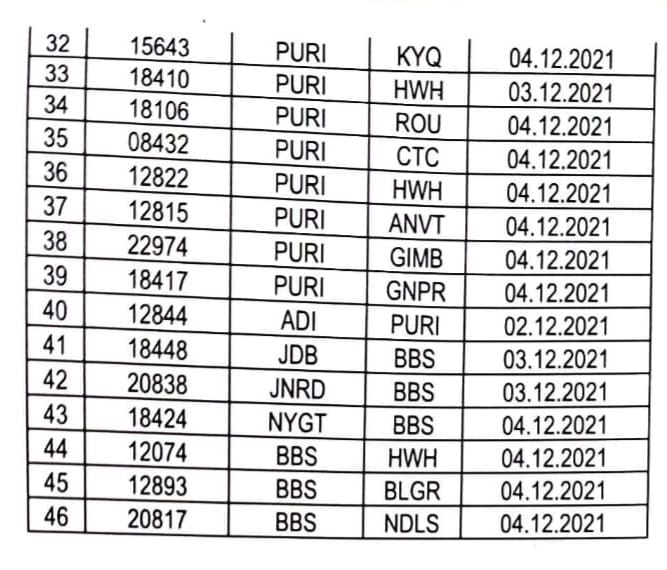 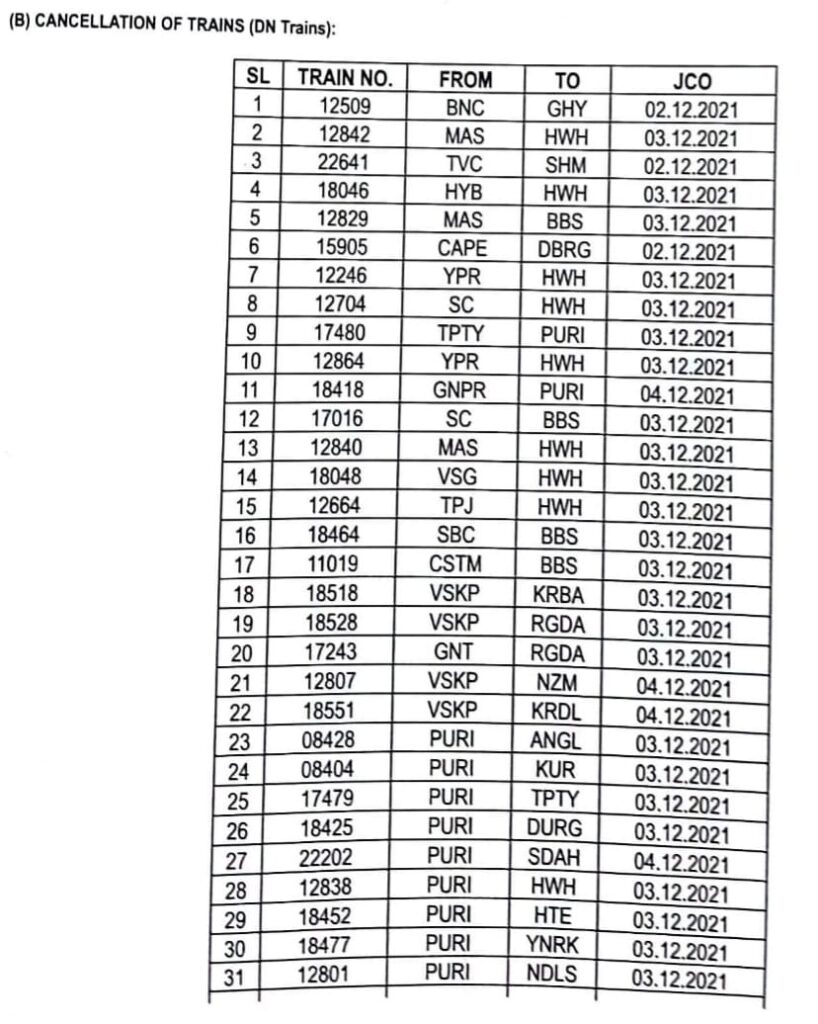