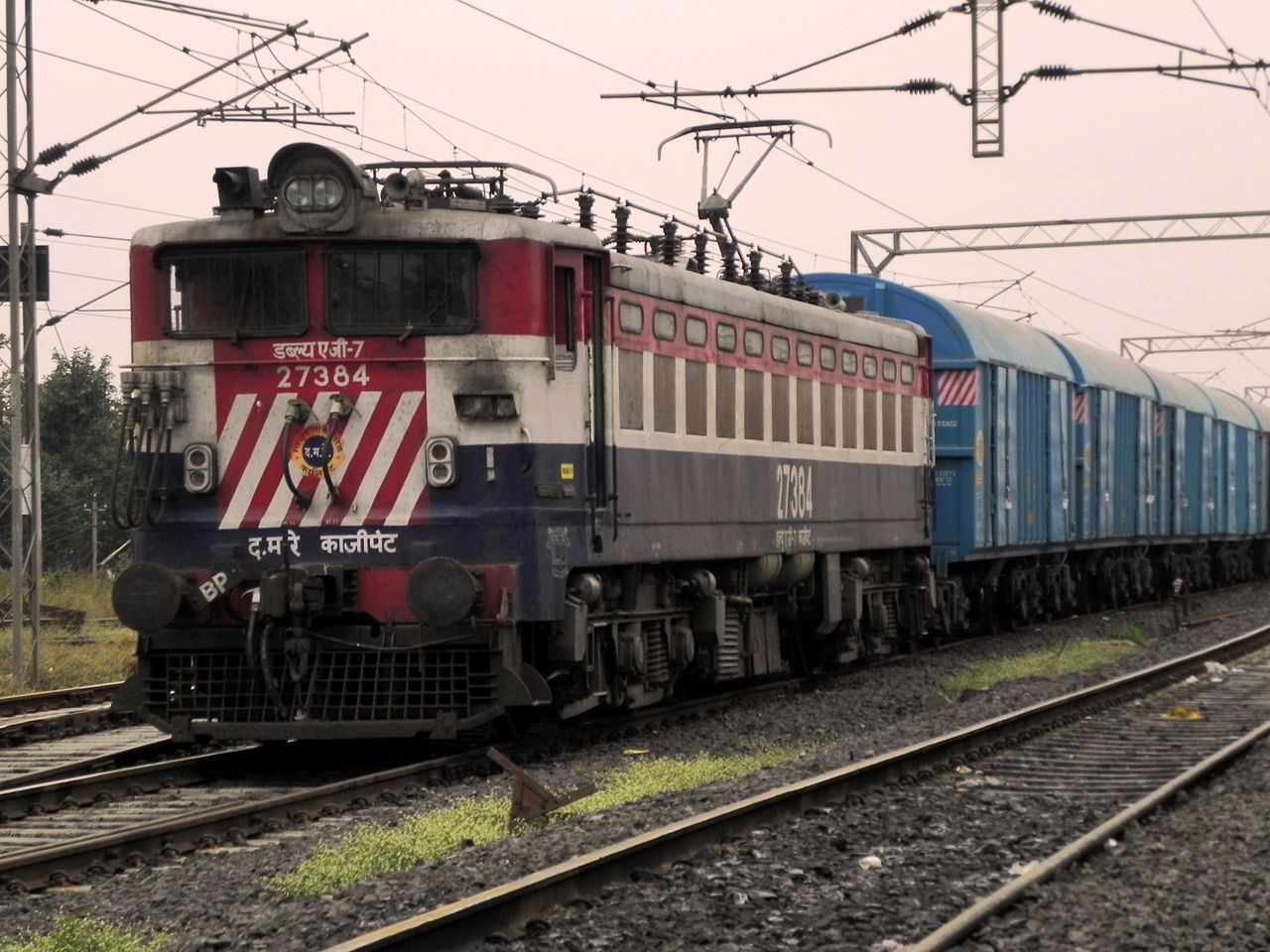 New Delhi: The Railways’ ambitious infrastructure project – Dedicated Freight Corridor- that will be connecting major ports in Odisha has been delayed by six months, Railway Board Chairman VK Yadav said this on Thursday, attributing the delay to Coronavirus crisis that led to workers returning to their hometowns.

The Rs 81,000 crore-Dedicated Freight Corridor, the Railways’ single-largest developmental project was scheduled to be completed by December, 2021. It consists of the Eastern DFC, a 1,839-km freight line from Ludhiana in Punjab to Dankuni near Kolkata, West Bengal, and the 1483-km WDFC or western corridor connecting New Delhi and its economic hub Mumbai.

The Railways will build nearly 4,000-km dedicated freight corridor connecting industrial areas in the eastern and western parts of the country to southern India through major ports in Odisha and Andhra Pradesh, a document on the planned corridors says.

“We suffered a setback due to the coronavirus pandemic which led to issues with labour mobilisation. The new deadline is June 2022,” Yadav said.

According to the latest data from the Dedicated Freight Corridor Corporation Limited (DFCCIL), the agency has completed 56 per cent of its contractual work on WDFC and 60 per cent on EDFC.

The agency said 99 percent of the required land has been acquired. The completion of the project is set to decongest the railway network by moving around 70 % of goods trains to these corridors.

Yadav also said the Railways has three more DFCs in the pipeline, the surveys for which will be completed by 2021.

The proposed DFCs are part of the next big ticket infrastructure projects of the Railways.

These corridors are slated to be completed by 2030.