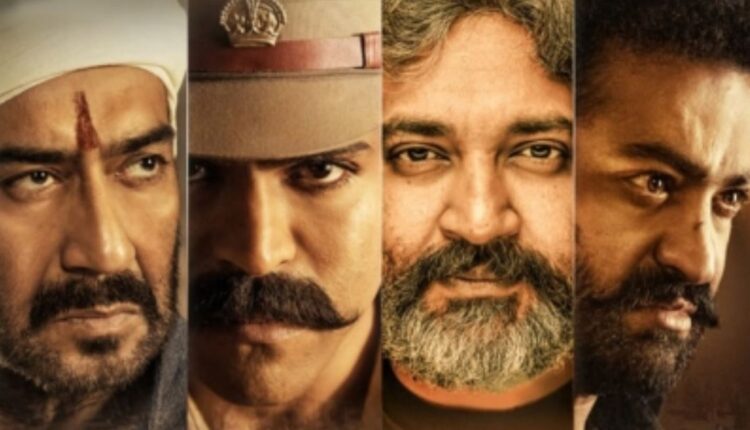 Hyderabad: The much-hyped, and much-postponed, S.S. Rajamouli film ‘RRR’ is finally being released in theatres on March 25.

The makers of the magnum opus took to their social media handles on Monday to announce the release date.

Featuring Telugu actors Jr NTR and Ram Charan in the lead roles, ‘RRR’ is being touted as the fictionalised tale of two real-life unsung heroes, who fought for tribal rights. Ram Charan and Jr NTR respectively play Alluri Sitarama Raju, the leader of the Rampa Rebellion of 1922, and the Gond rebel Komaram Bheem, who took on the Nizam of Hyderabad.

In addition to Telugu and Tamil, the movie will be released in Malayalam, Kannada and Hindi.

‘RRR’ was supposed to hit the screens in January, but the Covid-19 surge had pushed the makers to postpone the release. With the announcement of the release date, the film’s promotions will start all over again.