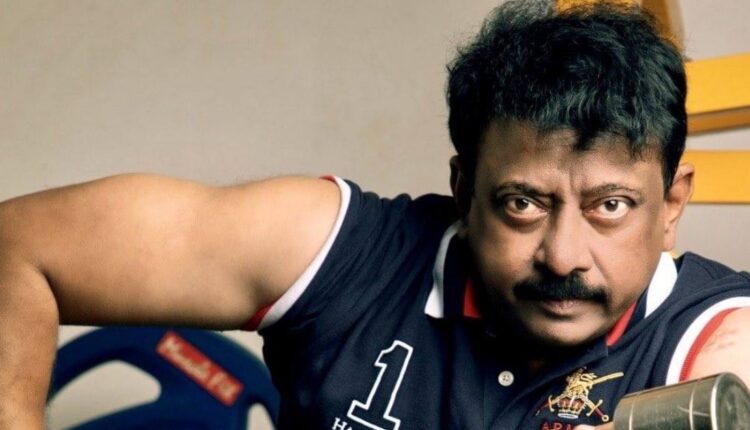 Lucknow: Another case has been filed against filmmaker Ram Gopal Varma for his controversial tweet on NDA’s presidential candidate Draupadi Murmu.

The FIR has been lodged at Hazratganj police station in Lucknow on the complaint of a social worker, Manoj Singh.

Earlier, a case was registered against Varma in Telangana in connection with the controversial tweet.

In his complaint, Singh said, “…Varma had tweeted from his official twitter handle that ‘If Draupadi is the President who are the Pandavas? And more importantly, who are the Kauravas?’ The tweet is a deliberate attempt to vitiate the atmosphere which may lead to untoward incidents.”

The complainant said that religious sentiments were also hurt as the tweet portrayed the characters of the Mahabharata in a bad light and added that the post was also “humiliating for a woman”.

Additional Deputy Commissioner of Police (ADCP), Central zone, Raghvendra Mishra, said on Tuesday that a case had been registered.

“Varma has been booked under sections 295 A (deliberate and malicious acts, intended to outrage religious feelings of any class), 501 (printing or engraving matter known to be defamatory), 504 (intentional insult), 505 1(b) (cause fear or alarm to the public), 509 (word, gesture or act intended to insult the modesty of a woman), of the Indian Penal Code (IPC), and also under relevant sections of the Information Technology Act,” the ADCP said.

He further said, “A probe will be conducted and statements of the filmmaker will be taken.”

After facing flak for his tweet, the filmmaker had clarified, “This was said just in an earnest irony and not intended in any other way. Draupadi in Mahabharata is my favourite character but since the name is such a rarity, I just remembered the associated characters and hence my expression. Not at all intended to hurt sentiments of anyone.”