Ranbir-Alia wedding: Here’s what menu has for the couple 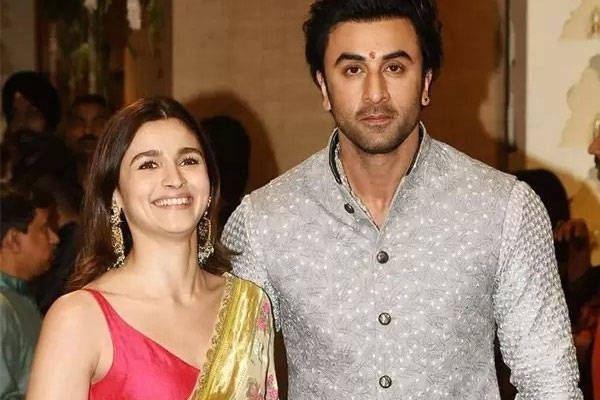 Mumbai: The stage is set for Ranbir Kapoor and his lady love Alia Bhatt’s big day as the two will tie the nuptial knot anytime now.

The intimate ceremony and celebrations are being attended by roughly 50 guests out of which 20 are the couple’s closest pals.

It’s no secret that the food is the cornerstone of the Kapoor Khandaan and keeping up with the tradition, the wedding menu is a delight for the attendees. While the food served to the guests has everything from tandoori chicken to dal makhni, as per media reports, a special vegan burger stall has been set up for Alia.

The ‘Highway’ actress and her BFF Anushka are big fans of vegan burgers. Hence, the stall has been stationed at the venue keeping in mind the bride’s taste. Apart from the Indian delicacies, there will also be fusion food and a sushi station at the wedding. That sushi counter is for Ranbir as he absolutely loves sushi.

SouthWest Monsoon to be normal: IMD