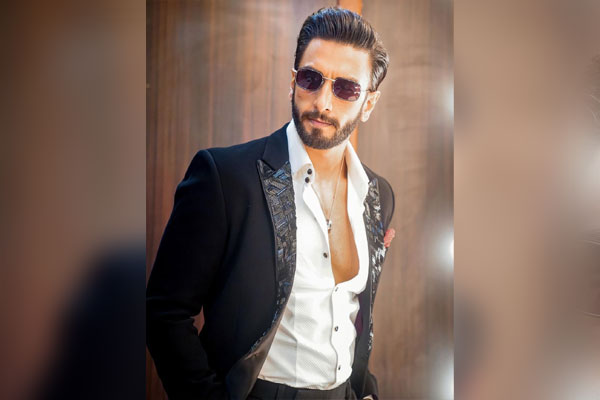 CoinSwitch Kuber and Ranveer Singh will work towards highlighting the growing acceptance of cryptocurrency in India while enhancing awareness about it. Ranveer Singh will feature in three ad films for CoinSwitch Kuber’s ongoing ‘Kuch Toh Badlega’ campaign, which is premised on the possibility of change as one becomes a part of something bigger by entering the cryptocurrency world.

“We are excited to have Ranveer Singh join us as our brand ambassador. Our aim is to make cryptocurrency accessible to billions in India while making it as simple as ordering food online. I am confident that Ranveer, with his youth appeal, will enable us to make strides towards achieving that goal while aiding CoinSwitch Kuber to become a household name, ” said Ashish Singhal, Co-founder and CEO, CoinSwitch Kuber.

Recently, the firm said it has raised more than $260 million in its Series C funding round from Andreessen Horowitz (a16z), Coinbase Ventures and existing investors, and will scale its India operations, including hiring across verticals.

With more than 10 million users, CoinSwitch Kuber has become a new unicorn and the most valuable crypto company in India valued at $1.9 billion.

CoinSwitch Kuber said it will utilise the funds for onboarding 50 million Indians on its platform and introduce new crypto products.