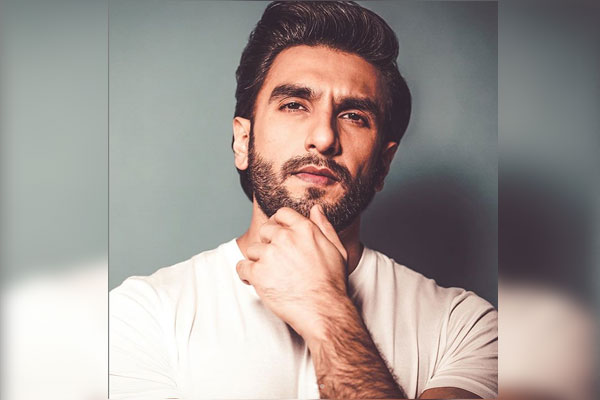 Ranveer has been urging authorities to consider and declare Indian Sign Language (ISL) as the 23rd official language of India. He recently signed a petition aimed at furthering awareness for the cause.

His independent record label, IncInk, which he has formed with Navzar Eranee, also released sign language music videos. Twenty-five members from the deaf community in India appreciated him by putting out a thank-you video for him.

“We were very happy to hear the good news about Ranveer Singh, who is a famous Bollywood actor, to support ISL to be recognised as the 23rd official language of India. We are so glad that he supports this,” the members stated.

“Indian sign language is a beautiful language. We want to thank Ranveer for showing support to the deaf community,” they added.

An overwhelmed Ranveer said that his independent music label was created to encourage inclusivity.

Ranveer said: “IncInk was created as a platform to encourage inclusivity through art and we are deeply committed towards making Indian Sign Language (ISL) become the 23rd official language of India.”

He added: “This progressive step will create a ripple effect in providing equal access across all areas, from education to employment to entertainment to more than 10 million deaf people in India.”

Yo Yo Honey Singh: I am a popstar not rap artiste