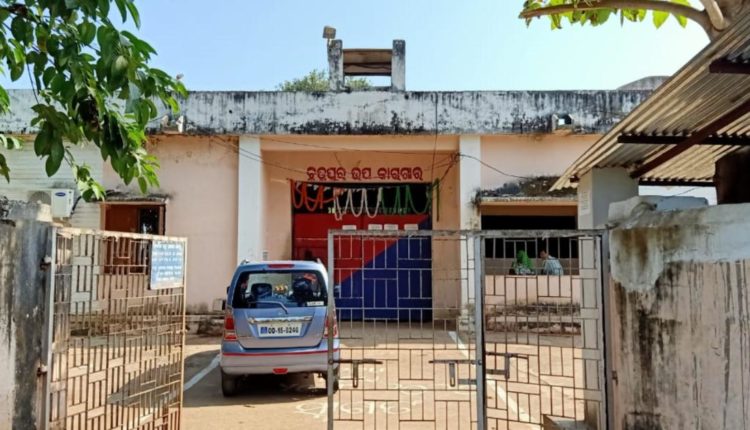 Behera was arrested on December 7 in a rape case and lodged in the prison since then. However, he allegedly scaled the boundary wall of the jail last night and fled.

Police have initiated efforts to trace and nab Behera. Investigation is underway to ascertain the circumstances under which he managed to escape the jail.

Banking services may be hit due to Bharat Bandh