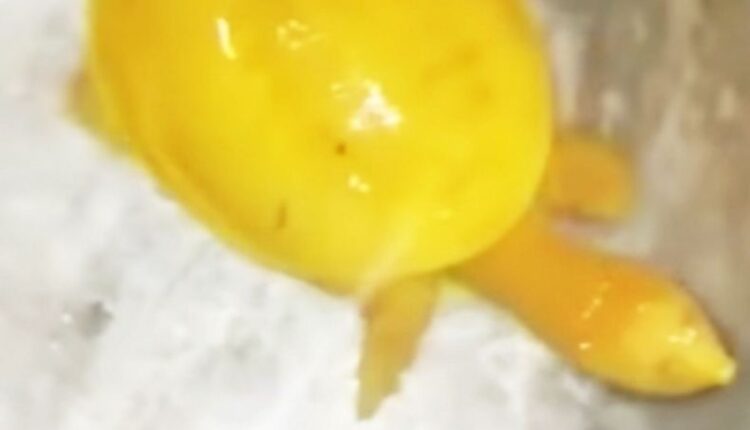 According to sources, a local school teacher in Chandbali block of Bhadrak district rescued the unique yellow colour turtle weighing about 2 kg on Monday.

In the same month last year, a yellow turtle was rescued by a group of locals from the Sujanpur village in Soro block of Balasore district. At that time, the images and video of the reptile went viral on social media.

70% of world population needs to be vaccinated to end COVID: UN chief