Ravi Teja injured on the sets of ‘Tiger Nageswara Rao’ 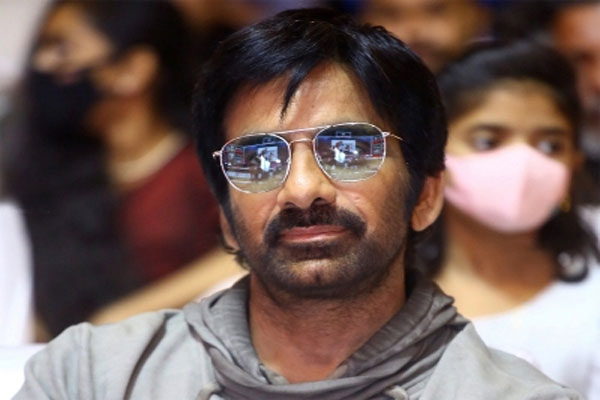 Hyderabad: Actor Ravi Teja was injured during the shooting for his upcoming movie ‘Tiger Nageswar Rao’ a few days back.

This incident seems to have occurred a few days ago, and Ravi Teja has been transported to the hospital right afterwards. Ravi Teja’s injury required 10 stitches apparently.

The interesting thing is that the ‘Kick’ actor has already returned to work, and has resumed his shooting. Ravi Teja quoted that he did not want to waste the dates of experienced action choreographer Peter Heins and other fighters, and hence resumed working for ‘Tiger Nageswara Rao’.