Ravichandran Ashwin might get nod ahead of Varun Chakravarthy against New Zealand; check details 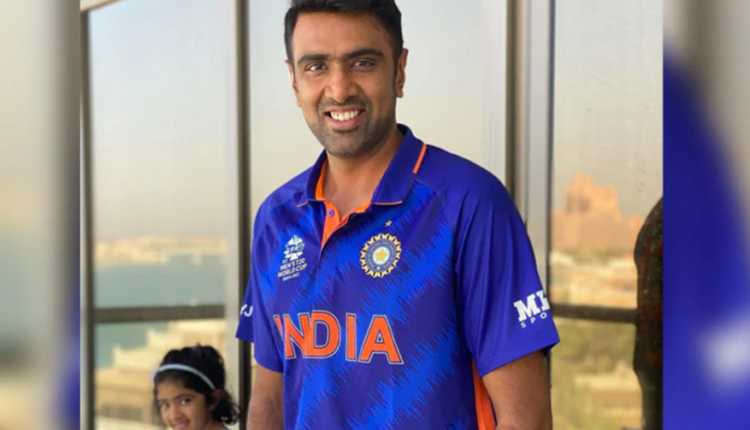 India had an awful start to their campaign in the ongoing tournament, receiving a ten-wicket hammering from arch-rivals Pakistan in Dubai on October 24. A week later, Virat Kohli and Co will face-off against New Zealand in a must-win match for both teams to keep their semi-finals hopes alive.

Ahead of the clash, Bangar said that for an important match like this, Ashwin’s international exposure will come handy that Chakravarthy’s, who conceded 33 runs in his four overs in the match against Pakistan.

“For a game of this significance, you would definitely want somebody with temperament and experience. So, in my opinion, Ravichandran Ashwin may get the nod in place of Varun Chakravarthy,” added Bangar.

Both India and New Zealand will head into Sunday’s match on the back of defeats in their opening encounters against Pakistan.