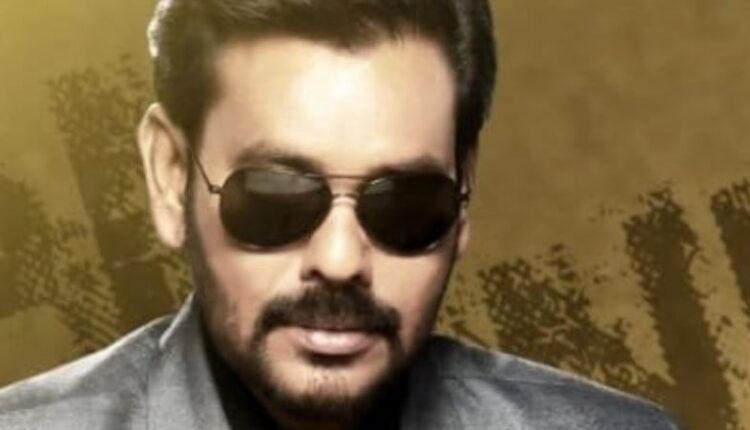 Chennai: Ace cinematographer and actor Natraj Subramani, who is now playing the lead in a number of Tamil films including director Mohan G Kshatriyan’s upcoming film ‘Bakasuran’, says that he is ready to join the army this minute, if he gets the permission to do so.

Taking to Twitter, the actor observed in Tamil, “If I get permission from the army, I am ready to join it this minute, giving up everything else. Country is God.”

It is unclear why the actor made such an observation but it definitely assumes significance as it comes in the wake of the protests that have erupted all over the country over the recent Agnipath scheme, which the Centre has now chosen to introduce for recruitment to the armed forces.

On the films front, apart from ‘Bakasuran’ in which he plays the lead along with director Selvaraghavan, Natty also has ‘Web’, a thriller that has been directed by Haroon. Natty has called the film, an awareness film.

Apart from Natty, the film also features Shilpa Manjunath and Shubhapriya Malar among others. That apart, Natty also has the Tamil-Malayalam thriller ‘Yuki’, which features Kathir, Narain and Anandhi among others, and another film titled ‘Infinity’ that is awaiting release.