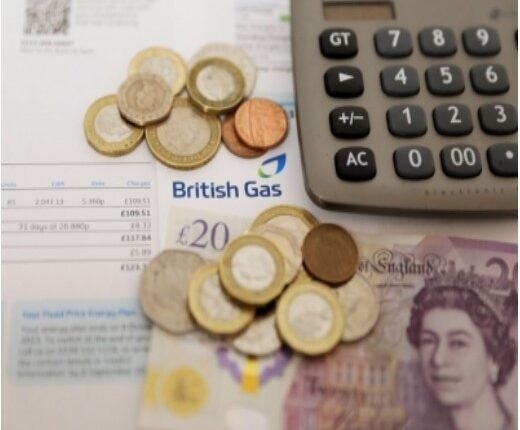 London: The UK’s gross domestic product (GDP) declined by 0.3 per cent in August, after growth of 0.1 per cent in July, the Office for National Statistics (ONS) has said.

The 0.3 per cent GDP fall in August was below economists’ previous forecast of zero growth, deepening the concerns that the UK economy is sliding into recession, Xinhua news agency reported.

“The economy shrank in August with both production and services falling back, and with a small downward revision to July’s growth the economy contracted in the last three months as a whole,” ONS Chief Economist Grant Fitzner explained.

The production sector was the main contributor to negative GDP growth in August, falling by 1.8 per cent, and services also fell by 0.1 per cent, according to the ONS.

Output in consumer-facing services dropped by 1.8 per cent in August, and the biggest negative drivers were sports activities, and amusement and recreation activities.

Construction grew by 0.4 per cent in August, the ONS said.

The surprise GDP drop has echoed the Bank of England’s (BoE) earlier prediction. In late September, the central bank staff expected GDP to fall by 0.1 per cent in the third quarter.

The August figure suggests that the country has got “a big step closer to recession,” commented Samuel Tombs, chief UK economist of Pantheon Macroeconomics, adding that “August’s drop in GDP likely marks the start of a downward trend that will continue deep into next year.”

“The UK economy retreated in August. And business surveys, including our own, have turned sharply downwards since the summer and there is an increasing chance that the UK entered a downturn during the third quarter,” Ben Jones, an economist from the Confederation of British Industry, said.

Calling the August GDP figure “a warning sign that the economy was already stalling before the market turmoil of recent weeks,” David Bharier, head of research at the British Chambers of Commerce, said business confidence is falling at an alarming rate.

On Tuesday, the International Monetary Fund (IMF) said in its World Economic Outlook that a significant slowdown is projected in the UK.

“Growth is forecast at 3.6 per cent in 2022 and 0.3 per cent in 2023 as high inflation reduces purchasing power and tighter monetary policy takes a toll on consumer spending and business investment,” the report said.