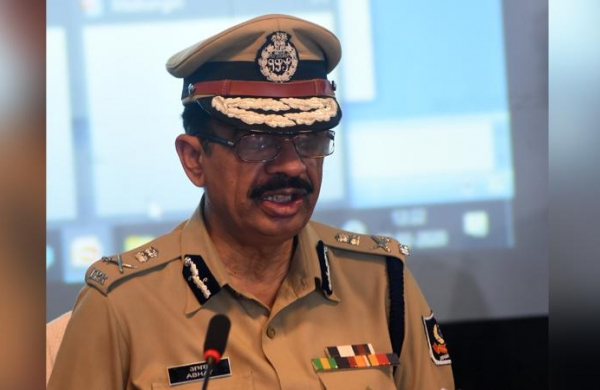 Bhubaneswar: In a major achievement for Odisha Police in its anti-drug operation, over 1000 quintal of cannabis have been been seized from throughout the state this year till September. This is highest record seizure by the state police in any year, stated DGP Abhay today.

“The state police has seized a total of 1054 quintal ganja between January and September this year,” informed the DGP.

The maximum quantity of the contraband item weighing upto 413.14 qunital has been seized from Koraput district followed by Malkangiri (240.66 qunital) and Gajapati district (126.58 quintal).

“While the average seizure of the last 10 years is 312 quintal,  an average of 414 quintal ganja have been seized in the last five years,” informed a senior official.

“Apart from seizure, Odisha police has intensified financial investigation against the organised gangs behind such trafficking ,” the official added.

Expressing satisfaction over the achievement, the Odisha DGP said, “Action against drug trafficking remains among the highest priorities of Odisha Government. Odisha police is determined to combat drug trafficking in the state.”

Woman attempts self-immolation in front of UP Vidhan Sabha