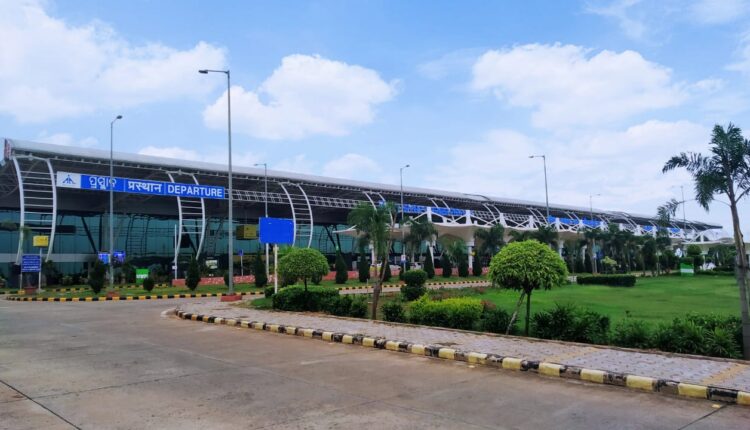 Bhubaneswar: A red alert has been issued for the Biju Patnaik International Airport (BPIA) here after the bomb threat for the Delhi Airport.

Informing more about the red alert, Bhubaneswar Airport Director Pravat Ranjan Beuria said it is a part of the routine measures ahead of the Independence Day to strengthen security to tackle such threats.

A security meeting of the airport staff and stakeholders has been held in this regard. Apart from the airport security officers, the state police has also been involved. Surveillance will be carried out by the police and CISF personnel to keep a watch on the movement of passenger vehicles from city side, the airport director said, adding that the perimeter security will be strengthened.

Security has been increased at Indira Gandhi International (IGI) Airport in New Delhi after a bomb threat e-mail to Delhi Police cautioned about terrorist outfit Al Qaeda planning to attack the airport.