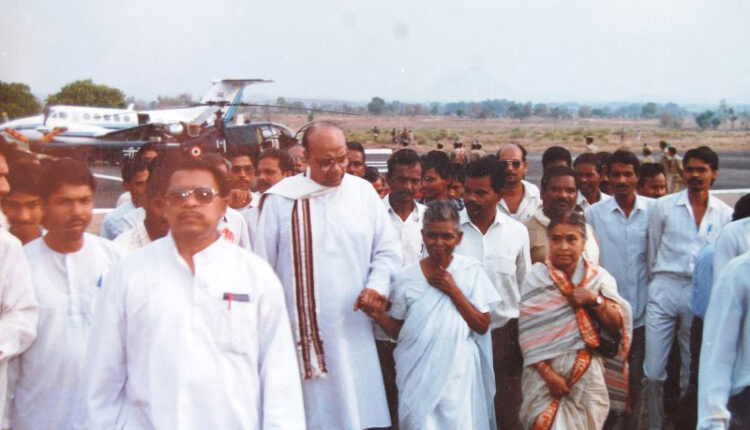 Bhubaneswar: In the pre-independence times when India was sweating bullets under British rule, an ordinary girl from a small village in Odisha had stepped in for a journey that she might never have had guessed, would become an extra-ordinary one and revered by generations to come.

An epitome of strength and valour, she was known as the Mother Teresa of Western Odisha.  Here’s reminiscing Odisha’s social activist and prominent freedom fighter Parbati Giri on her 69th birth anniversary. 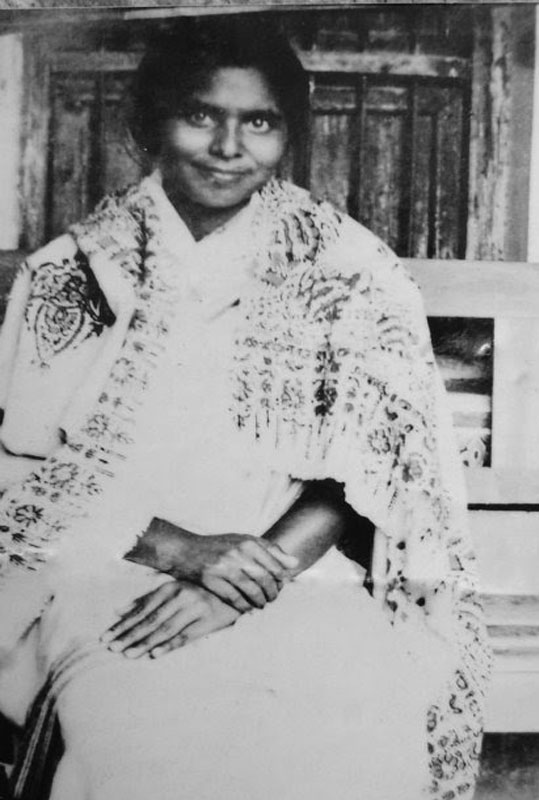 Taking a peek into Parbati’s earlier life, she was born on January 19, 1926, in Samlaipadar village near Bijepur block of Bargarh district in Odisha. Influenced by her uncle Ramchandra Giri’s work as the then Congress leader in the locality, Parbati dropped out from school after class three and started campaigning for Congress.  When she turned 12 years old, some senior Congress leaders in the locality tried and convinced her father to allow her to work for the Congress and thus, began her unconventional journey. 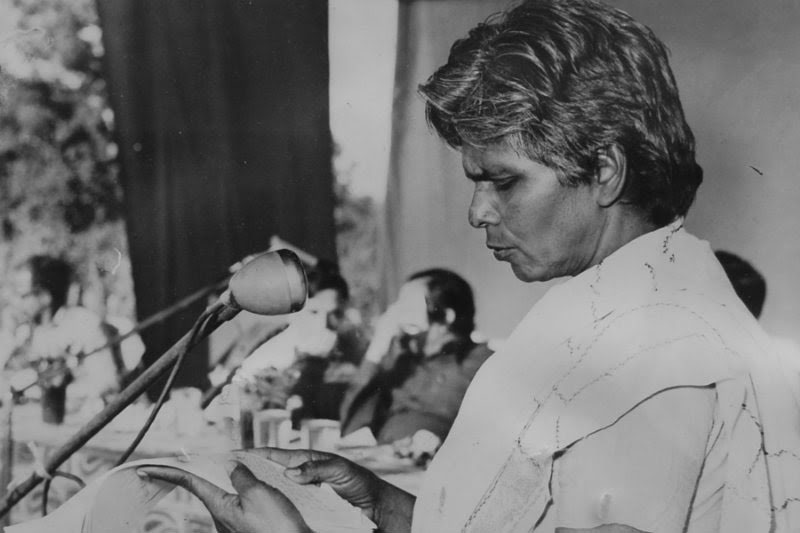 During her young age, Parbati went to Bari Ashram and there she took lessons in handicrafts, philosophy of Ahimsa and self-reliance.  By the year 1940, she became a part of several campaigns and travelled to various places including Sambalpur and villages in Bargarh like Padampur and Ghens, for Congress.  During her expedition, she taught the villagers how to spin and weave khadi. 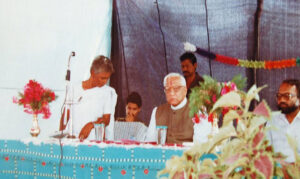 She was one of the front liners in the 1942’s Mahatma Gandhi led ‘Quit India’ Movement and was arrested several times. But she was just 16 years old then, a minor in the eyes of law  and thus, the cops had to release her.  However, she later served two years’ rigorous imprisonment at Sambalpur Jail under charges of invading the Sub Divisional Officer’s (SDO) office at Bargarh. Even during her jail terms, Parbati managed to stage an agitation in order to persuade the lawyers to boycott the court in defiance of the British. 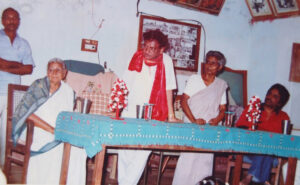 In 1950, after attaining independence, Parbati went to Allahabad’s Prayag Mahila Vidyapitha to complete her schooling. Her service to the nation continued with several social works that she kept volunteering for every now and then.  She had teamed up with Rama Devi in her relief work in 1994 and in 1995, she signed in for an American project for the betterment of health and hygiene of the people of Sambalpur district. Among her other contributions were: 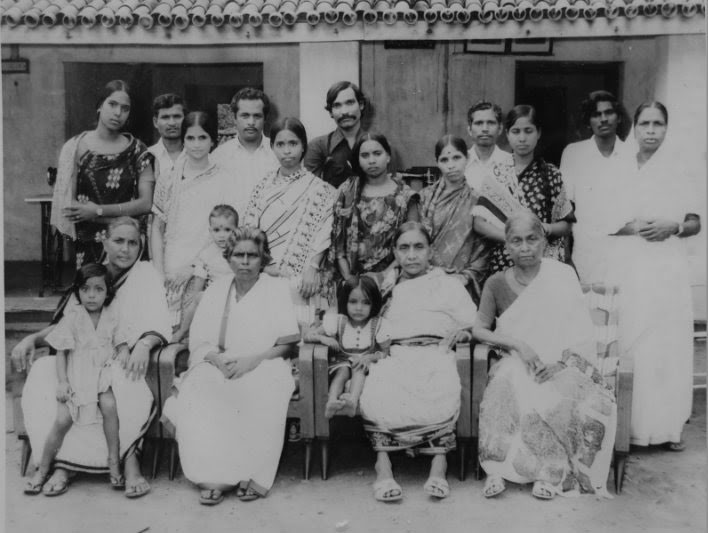 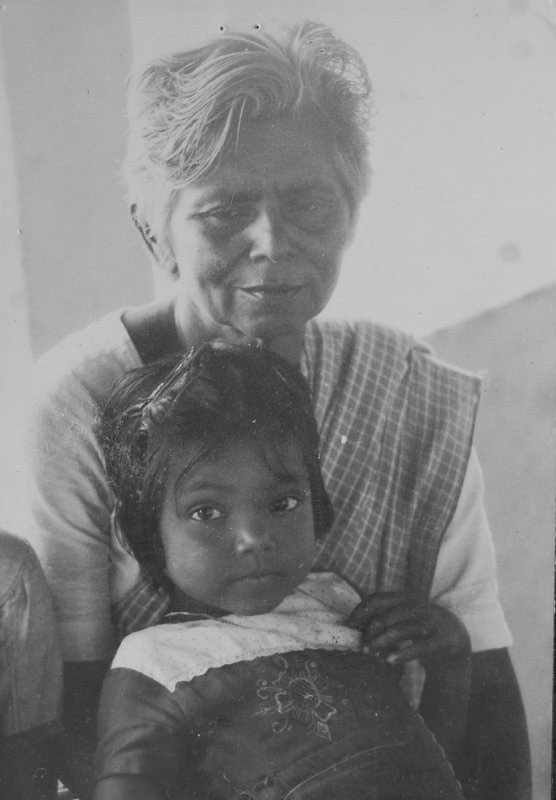 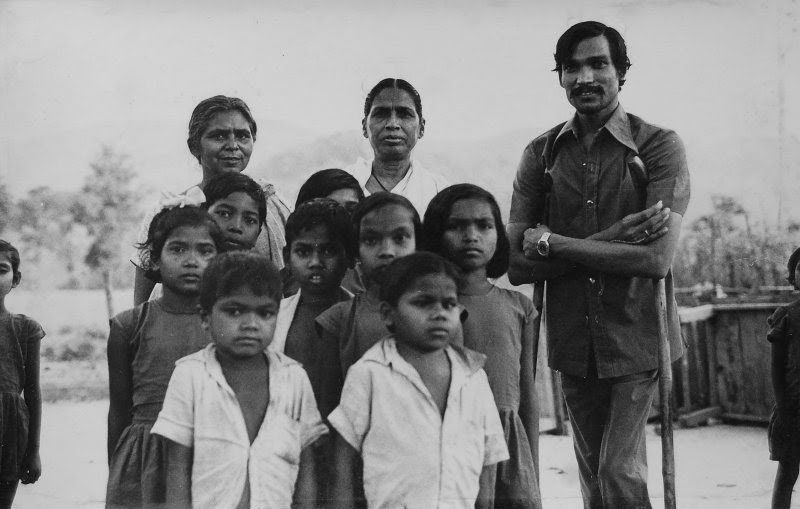 In 1998, Parbati Giri was laurelled an Honorary Doctorate by Sambalpur University by the Governor of Odisha. Later, in 2016, the Odisha Government under Chief Minister Naveen Patnaik announced a Rs. 7,600 crore worth mega lift irrigation scheme and named it the ‘Parbati Giri Mega Lift Irrigation Scheme’ in honour of Parbati Giri, an exemplar of women’s empowerment.