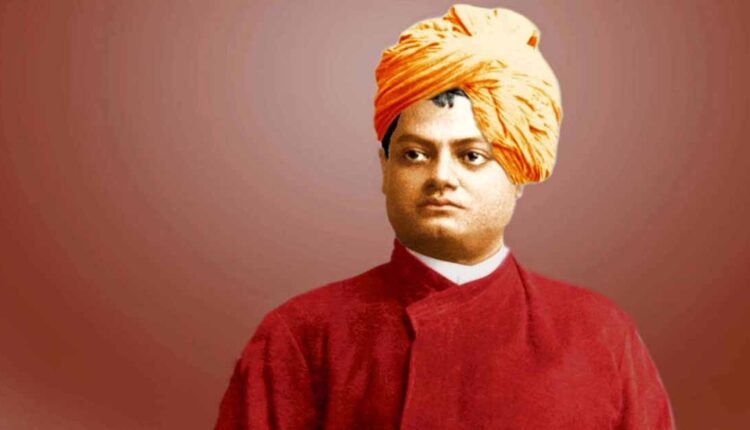 In a tweet, the Prime Minister said, “I pay tributes to the great Swami Vivekananda on his Jayanti. His was a life devoted to national regeneration. He has motivated many youngsters to work towards nation building. Let us keep working together to fulfil the dreams he had for our nation.”

Remembering Swami Vivekananda, Naidu tweeted, “My humble tributes to the great son of this soil, #SwamiVivekananda on his birth anniversary.Swami Ji was a visionary spiritual leader & an iconic ambassador of India.Through his noble thoughts & exemplary eloquence,he drew the world’s attention to India’s rich cultural heritage.”

“Swami Ji played a stellar role in infusing the spirit of nationalism among Indians. He was an ardent advocate of universal brotherhood and believed in the uplift of humanity. Swami Ji’s teachings are of inestimable value and remain an eternal source of guidance for humanity,” Naidu said.

The Prime Minister had tweeted on Tuesday evening: “Tomorrow, on the special occasion of Swami Vivekananda’s Jayanti, I would be addressing the 25th National Youth Festival being held in Puducherry. The programme begins at 11 AM.”

The Festival aims to shape the minds of India’s youth and transform them into a united force for nation building. It is one of the biggest exercises in social cohesion and intellectual and cultural integration. It aims to bring diverse cultures of India and integrate them into a united thread of ‘Ek Bharat, Shreshtha Bharat’.