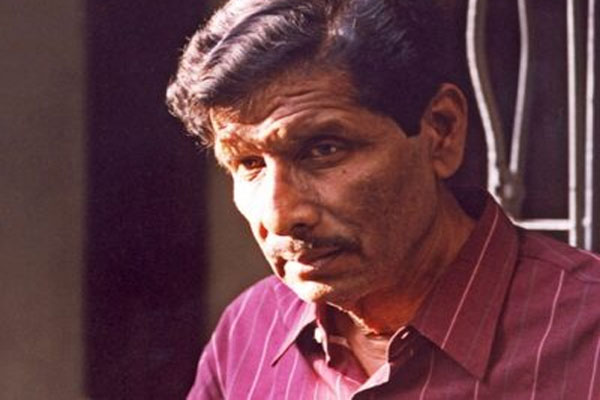 Bhubaneswar: Precisely 18 years have passed since he departed and even today, the magic of his compositions is as soothing as ever. It is the 84th birthday anniversary of the legendary singer, lyricist and music composer Akshay Mohanty, dearly known as Khoka Bhai.

Akshaya Mohanty was indeed a master of his art. He debuted as a singer in the 50s with ‘Gadiala Bhai Dharichhi Sura Re’ as his first recording. His first song as a playback singer was ‘Gori Gori Gori’ from Odia film ‘Maa’ (1959). Years went on and he wore several hats; of a singer, lyricist, music composer and director and he donned in all of them.

Celebrating his legacy on his 84th birth anniversary today, here’s a list of 10 of Khoka Bhai’s most loved songs:

Now use Amazon pay for your Uber rides in India