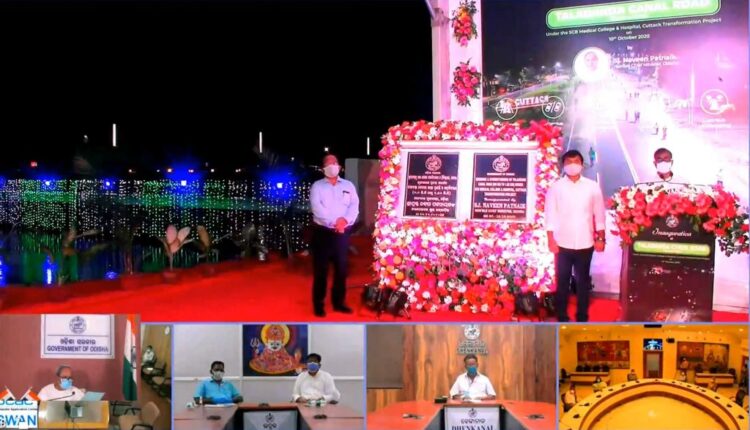 The embankment road will connect to the Cuttack Ring Road near Jobra barrage for better connectivity from outer city to the SCB Medical College and Hospital in Cuttack.

The project has been completed in record seven months after the Chief Minister laid foundation stone for transformation of SCB into a world-class institute on March 5 this year on the occasion of 104th birth anniversary of the legendary freedom fighter and former Odisha Chief Minister Biju Patnaik.

Excessive use of hand-sanitisers may boost antimicrobial resistance