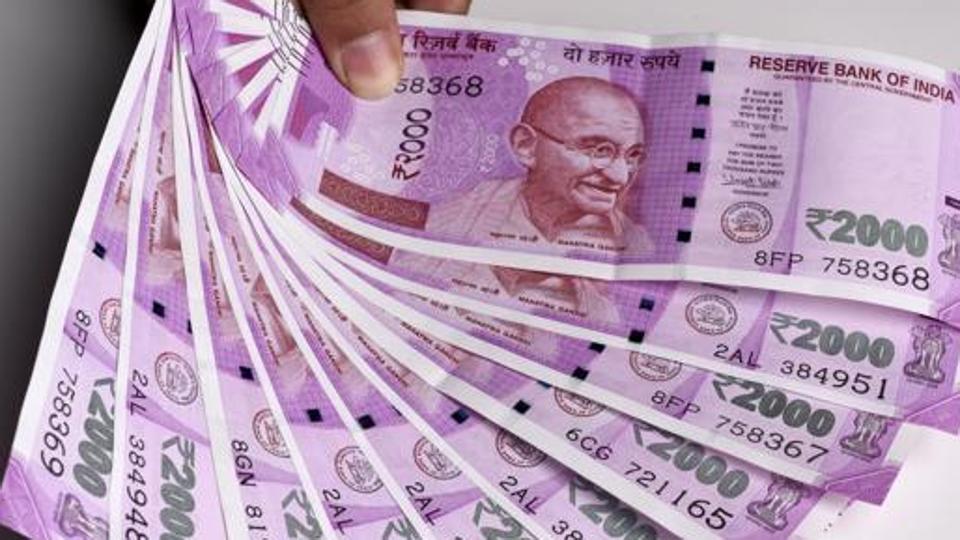 New Delhi: The Union Cabinet chaired by Prime Minister Narendra Modi on Wednesday approved the revision of pay scales for about eight lakh teachers and other academic staff in higher educational institutions under the University Grants Commission (UGC) and in centrally funded technical institutions.

Union HRD Minister Prakash Javadekar said that the decision would benefit 7.58 lakh teachers and equivalent academic staff in 106 universities/colleges which are funded by UGC or HRD Ministry as also 329 universities funded by state governments and 12,912 government and private aided colleges affiliated to state universities.

The approved pay scales would be applicable from January 1, 2016.

This hike in pay is between 22 per cent to 28 per cent. The revised pay scale would cost about Rs 9,800 crore to the exchequer.

Javadekar said the central government will bear the additional burden of the states on account of revision of pay scales.

“It has been done to give justice to the serving teachers as well as to to attract and retain talent in academics so that the standard and quality of higher education is improved,” he said.

Woman delivers baby while standing in queue for COVID test

Odisha govt to provide rebate on advance payment of holding…