Rhea fed poison to my son, is his murderer: Sushant’s father 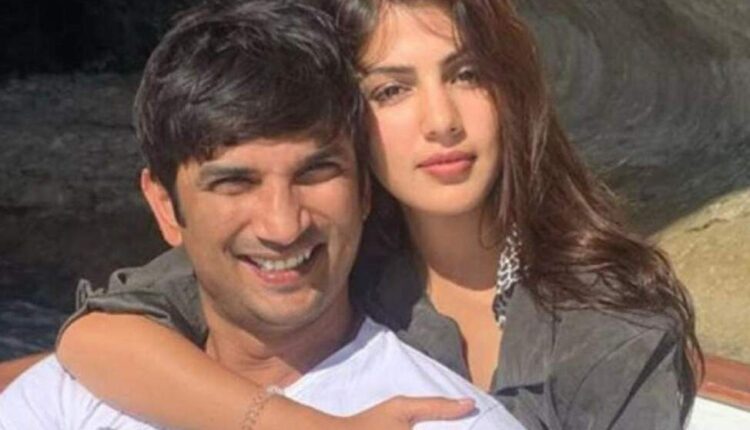 Mumbai: KK Singh, father of late actor Sushant Singh Rajput, on Thursday morning openly declared that actress Rhea Chakraborty was giving poison to his son and was his murderer. In a 15-second video, Singh, speaking in Hindi, demanded the CBI arrest Rhea and her associates.

“Rhea used to feed poison to my son Sushant for a long time. She is his murderer. Rhea and her associates should be immediately arrested and punished,” said Singh in the video clip, shared by family sources.

The CBI has taken over the stigation into Sushant’s death and new conjectures involving alleged links between Bollywood, the cricket world, drugs and Dubai underworld have lately emerged in sections of the media, as factors behind Sushant’s death.

Earlier, shortly after Sushant died, KK Singh on behalf of the late actor’s family, had filed an FIR in Patna charging Sushant’s girlfriend Rhea and her family with abetment to suicide among other charges.

Sushant was found dead at his Bandra apartment on June 14.

Amidst COVID-19 crisis, Odisha aims to bring economy back on track