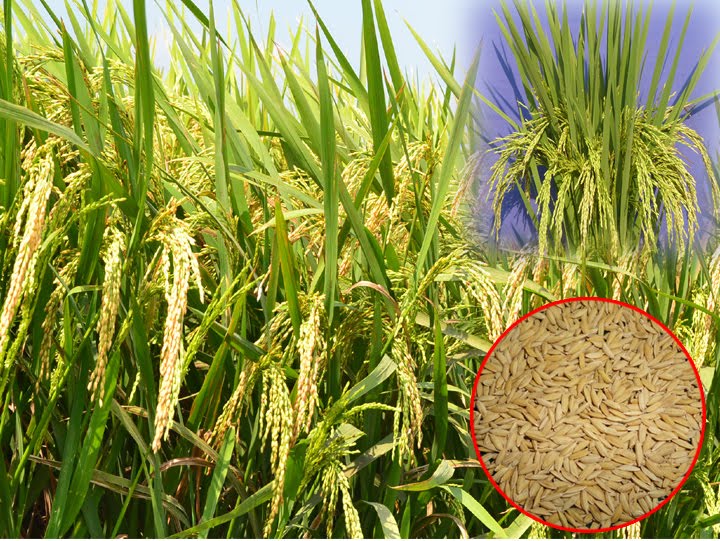 Bhubaneswar: Two rice varieties analogous to the names of an Odisha Minister and his wife has kicked up a major controversy as many deserving people have been left out.

The rice varieties developed by Orissa University of Agriculture and Technology (OUAT) have been named after former Agriculture Minister and present Panchayati Raj Minister Pradeep Maharathy and his wife Pratibha Maharathy. They are: OR 2327-23 (IET 20923) as Pradeep and OR 2172-7 (IET 21582) as Pratibha.

It is alleged that a top official of the research team is related to Pradeep Maharathy who has named the rice varieties after the duo.

“It was done without the knowledge of the present Vice Chancellor. The then VC had passed an order. They had bypassed me. It was done without my knowledge. No variety of rice should be named after any religion or caste. The convention is that any farm produce should be named after person or place having prominence. Someone having significant contribution to the field could be named. Nomenclature shouldn’t be done after politicians and ministers,” OUAT VC Surendranath Pasupalak stated.

While the Pipili MLA and BJD strongman seems to have landed in a soup, Agriculture Minister Dr Damodar Rout came to the former’s defence putting the onus on the premier varsity.

On the other hand, intellectuals have rued that Kamala Pujari – who has got recognition for preserving landraces of rice – has been overlooked as at least a rice variety could have been named after her.

Last rites of Odisha MLA Pradeep Maharathy to be held at…