Richa Chadha: Humour a natural way of expressing myself 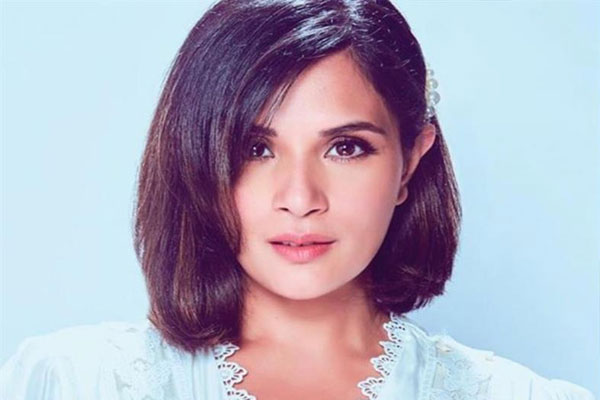 Mumbai: Actress Richa Chadha, whose comic timing in “Fukrey” was lauded by many, says humour is a fairly natural and organic way of expressing oneself.

Richa now aims to take her love for humour to the next level, by appearing in the comic show, “One Mic Stand”. For the show, she has been mentored by comedians Sapan Verma and Ashish Shakya.

“I love to see people laugh. It is truly a joyous thought to stand on stage and spread humour with your words. To know, I can do so is such a satisfying feeling,” said Richa.

“I have dabbled in stand-up comedy before, very briefly. But it was quite a challenge taking this on. Sapan and Ashish have been admirable mentors, pushing me to do better at each step. They have distinctly different styles and I imbibed a lot from their individual style. It has been both daunting and exciting to take it up professionally, even though for a brief while and learning from the experts,” she added.

“Humour, for me, is a fairly natural and organic way of expressing myself. I struggled with how much of myself to reveal because I am aware people think of me as a very serious person. So it was confusing, it is an experiment for me at best, but then I owe my career to experimentation,” she said.

She is juggling her Bollywood assignments with the shoot of the upcoming season 2 of the OTT series “Inside Edge”.

She took up belly dancing classes as well and is finishing her book.