Rickshaw puller gets IT notice to pay over Rs 3 crore 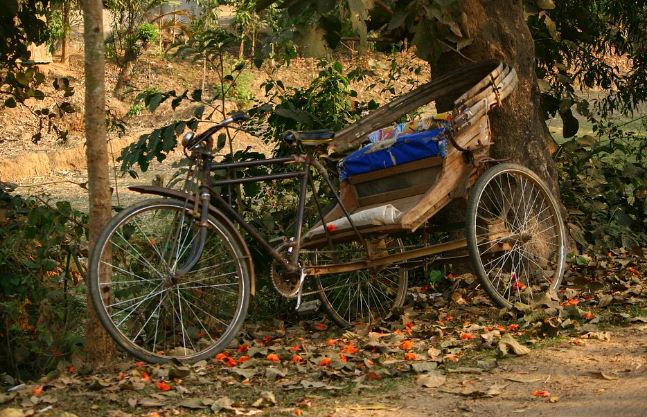 Mathura (Uttar Pradesh): A rickshaw puller has approached the police in Mathura district after he was served a notice by the Income Tax (IT) department, asking him to pay over Rs 3 crore.

Pratap Singh, a resident of Amar Colony in Mathura, submitted a complaint at the Highway police station, claiming fraud, after he received the notice from the IT department.

Station House Office (SHO) Anuj Kumar said no case was registered on the basis of Singh’s complaint, but the police will look into the matter.

Singh also uploaded a video clip on social media in which he narrated the sequence of events.

According to him, he applied for a PAN card at the Jan Suvidha Kendra in Bakalpur in March this year after his bank asked him to submit the same.

Subsequently, he got a coloured photocopy of the PAN card from one Sanjai Singh of Bakalpur.

Since he is illiterate, he could not differentiate between an original PAN card and a coloured photocopy of the same, the rickshaw puller said in the video clip.

He had to run from pillar to post for about three months to get his PAN card.

He said the officials told him that someone had impersonated him and obtained a GST number on his name for running a business and the turnover of the trader for 2018-19 was Rs 43,44,36,201.