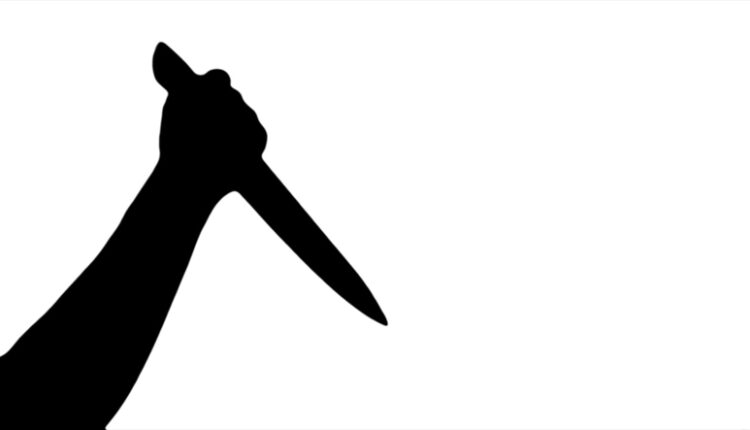 The deceased Srikrishna Rai’s body was found in a field outside his native village Sihiyahi under Khanpur police station.

The police said that Rai went for a morning walk in the village. After a while, his dead body was spotted by other villagers.

Following the incident, the angry villagers put his body on Rebra Chowk at Samastipur-Gudarghat main road and blocked it for over 3 hours.

“We have registered an FIR as per the statement given by the deceased’s wife, Hema Rai. She suspects her husband was killed due to political rivalry. We have names of some suspects. They will be questioned soon,” said S.C. Mishra, investigating officer of the case.