Robots to be used for firefighting ops in Odisha soon 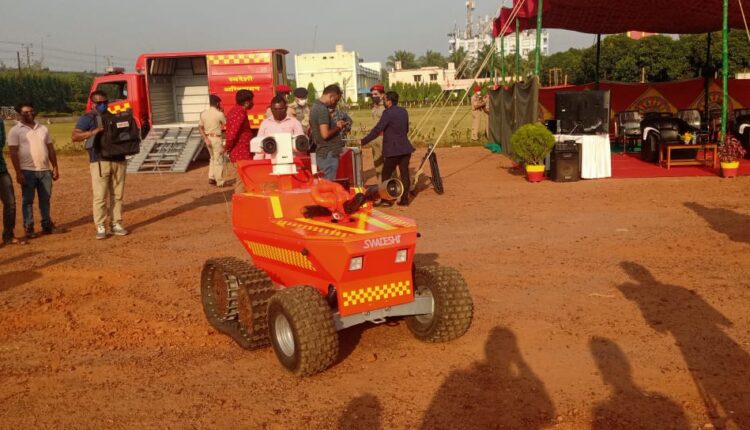 Bhubaneswar: If things go as planned, robots will be seen dousing fire in Odisha soon.

Many a time firefighting staff fail to go near the flames due to high temperature and massive smoke. During such emergency, the robots can gain access to such areas and douse fire by spraying water through pipes connected with tankers. One operator will be deployed to operate the robot.

Currently, the robotic firefighting system is being used in Gujarat and Kolkata.

Official sources said the company gave a demonstration of the robot today. If convinced, a proposal may be sent to the Government for procurement.

Robots to douse flames in Odisha