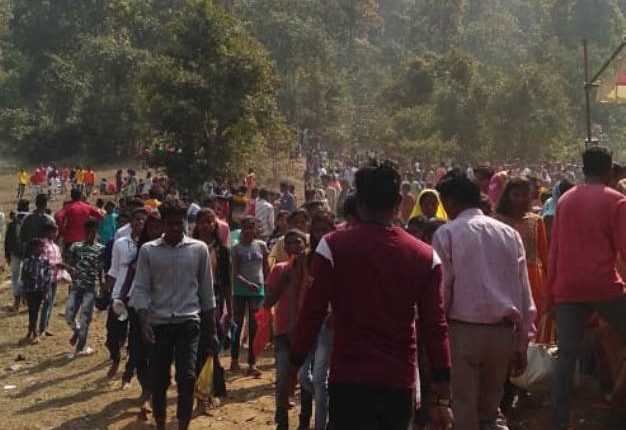 Rourkela: As many as 20 devotees were injured and three sustained critical injuries after a giant rock fell from a hill near a Shiva temple in Sundargarh district on the auspicious occasion of Mahashivratri today.

According to sources, a rock fell from the Kandarkela hill following which the devotees, who were in a beeline for holy darshan at the temple on Mahashivratri, started running here and there. It caused stampede on premises of the shrine.

All the victims have been rushed to the Rourkela Government Hospital (RGH) for treatment.