Rohit joins Sangakara for most tons in single WC edition 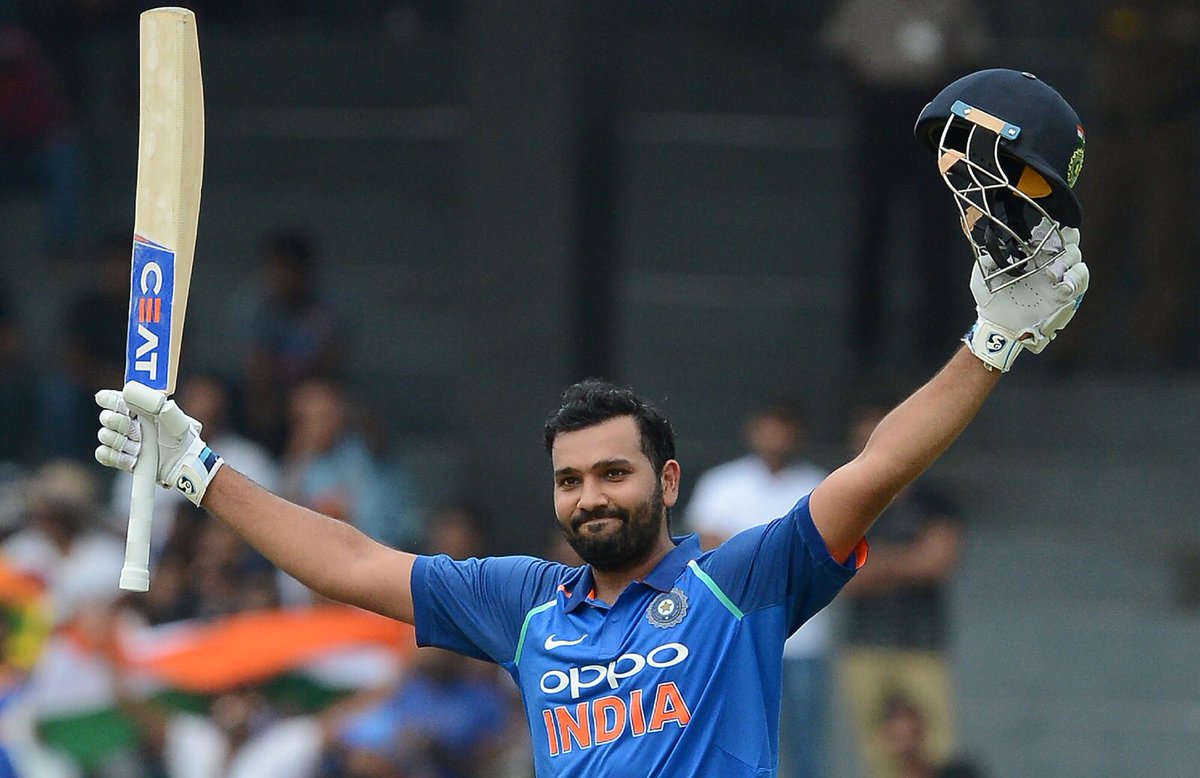 Birmingham: India opener Rohit Sharma added another feather to his illustrious career on Tuesday as he equalled former Sri Lanka skipper Kumar Sangakara’s record of most centuries in a single edition of the World Cup. Rohit, who is in exceptional form, took 90 deliveries to notch up his fourth ODI century – and his 26th overall – in the ongoing edition of the showpiece event.

Enroute, Rohit has also become the leading run-getter in this World Cup after accumulating 544 runs from seven innings. He is followed by Australians David Warner (516 runs) and Aaron Finch (504 runs) at the second and third place respectively.

Prior to Tuesday’s match, Rohit had amassed 440 runs in six innings he played in the World Cup so far.