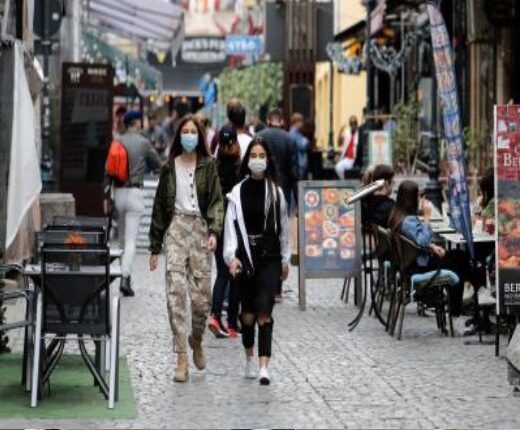 Bucharest: Romania’s population continues to decline and the only population group that is increasing in size is the elderly, preliminary census data published by the National Institute of Statistics (INS) showed.

The country’s current population is 19.05 million, 1.1 million less than in the previous census taken in 2011, Xinhua news agency reported.

The country’s demographic aging index dropped to 121.2 elderly people per 100 young people compared to 101.8 in the previous census.

The country’s active population is 8.185 million people, consisting of 7.689 million employed and 496,100 unemployed people, according to the 2021 census, which was the 13th in Romania’s history and the first carried out entirely through a digital platform.

13 IS militants killed in Iraq in past 2 days