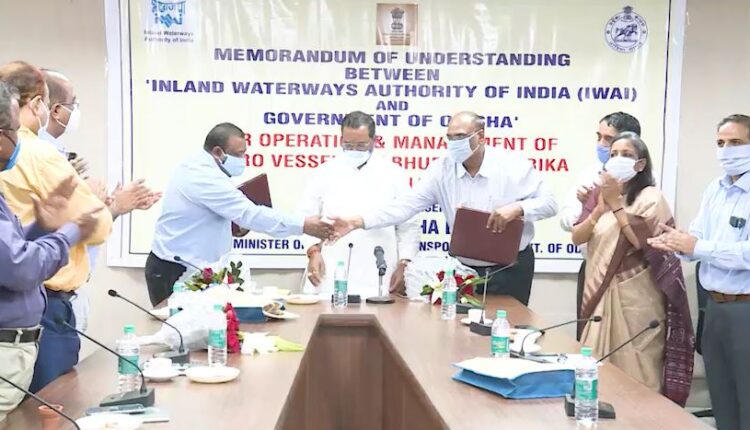 Bhubaneswar: Those who prefer to commute in an economical way will be able to do so as the Odisha government today signed a memorandum of understanding with the Inland Waterways Authority of India (IWAI) to launch roll on/roll off (RoRo) vessel services.

As per the MoU, RoRo vessel MV Bhupen Hazarika will operate between Satapada under Krushnaprasad block and Janhikuda in Puri district. The agreement was signed during a programme at Kharvel Bhawan in Bhubaneswar today afternoon.