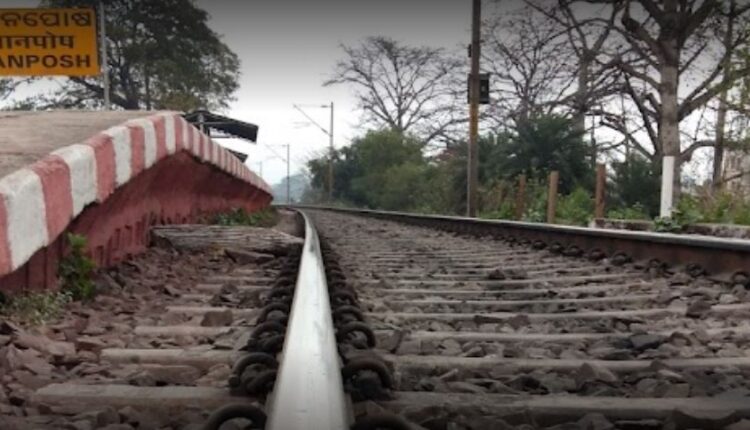 Rourkela: As many as four minor boys were today sent to a Juvenile Correctional Home for allegedly placing a rock on railway track near Panposh Railway Station in Odisha’s Rourkela city.

According to reports, the four boys were playing near the track when they saw a train engine approaching. They then kept a rock on the track.

An on duty RPF jawan noticed the incident and immediately removed the rock from the track.

He took the four boys to the Raghunathpalli police station. They were later sent to the local Juvenile Correctional Home.