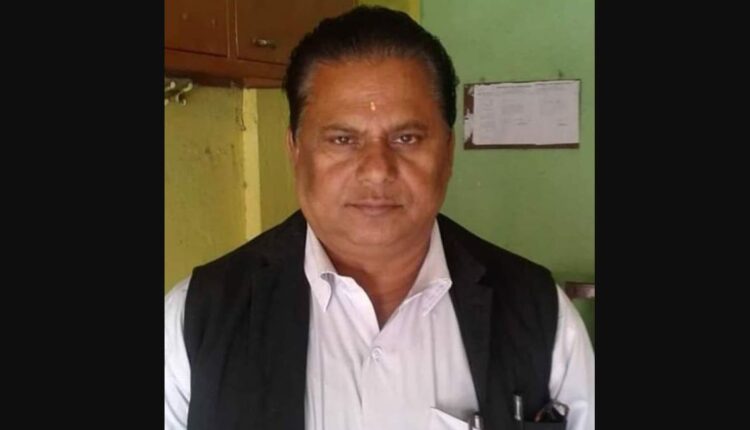 Though the reason behind the death was yet to be ascertained, it is being suspected that he ended his life by hanging himself.

According to reports, Bal went into his room after having dinner, last night. Shockingly, he was found hanging from the ceiling fan of the room, today.

Police have recovered the body for post-mortem and initiated investigation to ascertain the circumstances under which he died.

Apart from being a lawyer, Bal was also a social worker and politician. He was a close associate of former union minister Dilip Ray. He served as the president of Rourkela Bar Association for over 15 years.

A pall of gloom descended on the steel city after the demise of Bal.