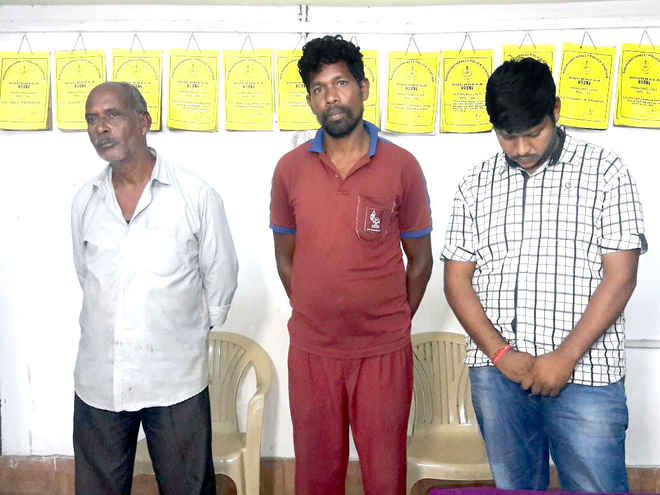 Rourkela: Police today arrested three persons including the proprietor of the domestic LPG supply agency in connection with the LPG cylinder fire mishap at Indirapali basti in Odisha’s Rourkela in which four members of a family were killed.

According to reports, proprietor of Utkal Gas Agency Mukesh Kejriwal (28) and two employees of the firm Trilochan Bhuyan (40) and Pranadhan Mohanty (55) were arrested and forwarded to court by the police.

The three were sent to jail after the local court here turned down their bail pleas. Police have cited that the accident was caused by the negligence of the LPG distribution firm which had supplied an LPG cylinder without checking that it was leaking.

Deceased Suresh’s younger brother Samir had registered a complaint at the Jalda police outpost alleging negligence on part of the LPG supply agency which had led to the mishap. Acting on the complaint police had registered a FIR under sections 506, 285, 304 (A) and 34 of the IPC and was investigating the matter. Police had detained the accused persons since yesterday and had subjected them to interrogation leading to their arrests today.