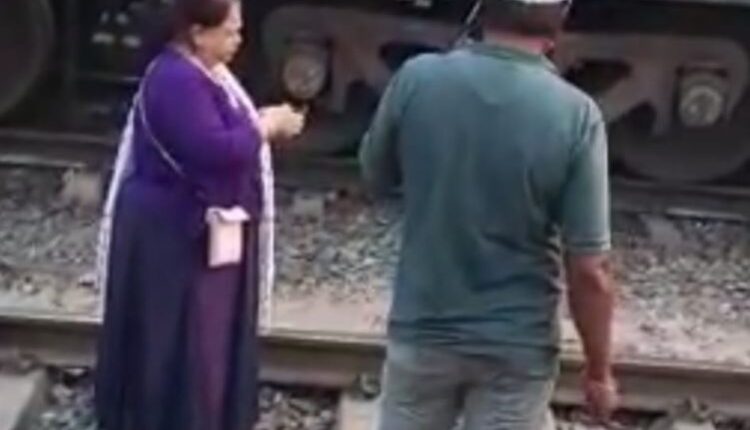 Rourkela: In a bizarre incident, a woman halted an express train at the Rourkela Railway Station in Odisha yesterday demanding confirmation of her ticket.

The incident forced the authorities to confirm her ticket while the train got delayed by around 20 minutes.

According to reports, the woman had booked ticket for travelling to her village in Bihar by South Bihar express train. However, the ticket was not confirmed.

She reached the station at around 4 pm and requested the concerned TTE to confirm her ticket. However, the official didn’t pay any attention.

The woman then stopped the train by lying in front of it and demanded confirmation of the ticket.

Though the Railway authorities tried to convince her not to do so, but in vain.

The officials then provided her a confirmed ticket, following which she boarded the train.

High on mahua, 24 jumbos doze off in cashew forest in Odisha’s Keonjhar