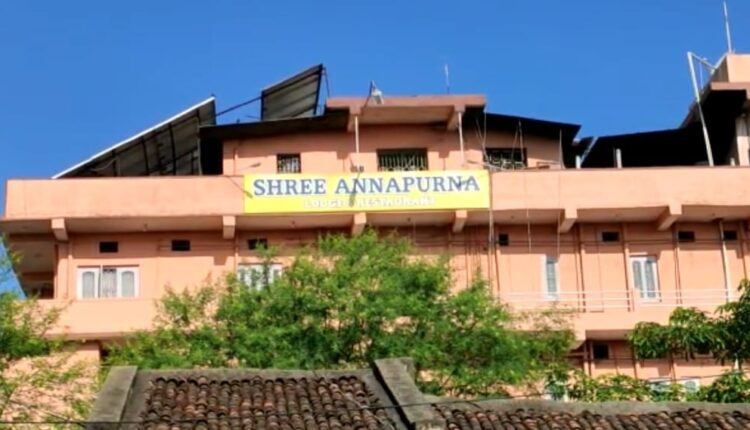 Balangir: Police have seized Rs 80 lakh from a lodge in Kantabanji area of Odisha’s Balangir district and detained seven persons in this connection.

According to reports, the seven men from outside the state came to Kantabanji last night and stayed in the lodge.

Acting on an information that they were possessing the cash, police raided the lodged and recovered the amount from them.

The accused were being questioned at police station while further investigation was underway.

It is being suspected that the men came from Visakhapatnam to traffick labourers of the area.