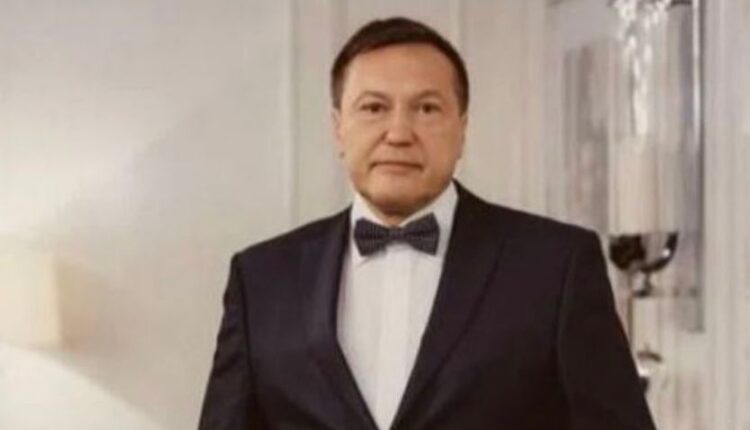 Bhubaneswar: The National Human Rights Commission (NHRC) has issued a notice to the Rayagada SP in connection with the death of Russian Lawmaker Pavel Antov at a hotel in the district.

The commission has sought an Action Taken Report within four weeks.

“It is requested that an Action Taken Report be sent to the Commission within 4 weeks from the date of receipt of this letter,” the NHRC mentioned in the letter.

Rabindra Mishra, a Berhampur-based human rights activist, had filed a petition with the NHRC in this regard.

Antov, his friend Videnov, a Russian couple and their tourist guide Jitendra Singh had come to visit south Odisha districts. All of them checked into the hotel on December 21, last year.

Next morning, Videnov fell sick and was rushed to the Rayagada District Headquarters Hospital where he was declared dead.

On December 24, Antov was found dead after allegedly falling from the third floor of the hotel. The incident took place while the millionaire was on vacation and celebrating his 65th birthday.

Antov had recently criticised Russian attack on Ukraine, but later retracted the statement, as per media reports. He was a bitter critic of Russian President Vladimir Putin.