Saharanpur farmer wins award for highest sugarcane yield in UP 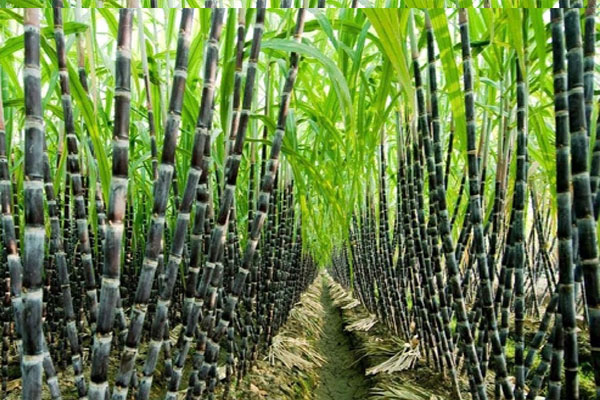 Saharanpur:  A farmer from Saharanpur, Subhash Chandra Singh, has been given the first prize in the state cane yield competition for the 2019-20 crushing season in the ratoon crop category.

Among a total of 107 applicants from the 44 cane producing districts, Singh — with a net production of 2,329 quintals per hectare — won the competition in the Tondarpur cane zone.

The average sugarcane yield in the state is 811 quintals per hectare.

Satya Prakash Tiwari from Shamli, was a distant second at 1,851 quintals per hectare in the same category.

Ranveer Singh of Ghaziabad got third position with a yield of 1,388 quintals per hectare.

In the sugarcane plant production category, Satya Prakash from Gonda district bagged the first prize with a yield of 2,121 quintals per hectare.

Two Bijnor-based cane growers — Jagat Singh of Chandpur and Brahampal Singh of Dhampur — got the second and third positions respectively, growing 2,069 and 1,902 quintals per hectare in the cane plant production category.

Cane commissioner Sanjay Bhoosreddy said, “For ensuring complete transparency and fairness in selection of winners, the state sugarcane administration had deputed designated field officers who had measured the harvesting of sugarcane attributed to each contestant in their presence.”

The contest is organised every year and is aimed at motivating farmers to increase the yield per hectare.

The department, however, could not find any suitable winner for the general plant variety category.

The winners would be awarded the cash prize of Rs 10,000, Rs 7,000 and Rs 5,000 along with certificates. The awards would be presented by Chief Minister Yogi Adityanath in Lucknow soon, Bhoosreddy said.