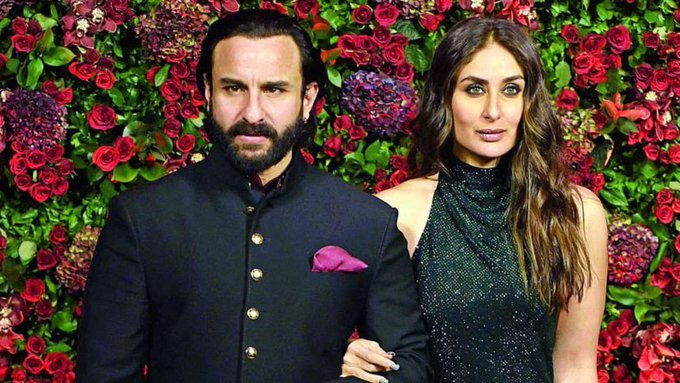 As per media reports, Kareena was admitted to the Breach Candy Hospital in Mumbai at 4.45 am today. The couple was blessed with a boy for the second time.

Soon after the news broke out, the twitter was filled filled with wishes from the couple’s fans.

A second child for #KareenaKapoor and #SaifAliKhan. Let the paparazzi madness begin (again)!
~
(Will totally be keeping my eyes peeled for photos of Taimur’s little brother. 💁‍♀️)

The couple had announced their second pregnancy in August 2020. In 2016, Kareen and Saif had become parents to a baby boy ‘ Taimur Ali Khan’.

Ayushmann: Taboo topics need to be addressed through cinema