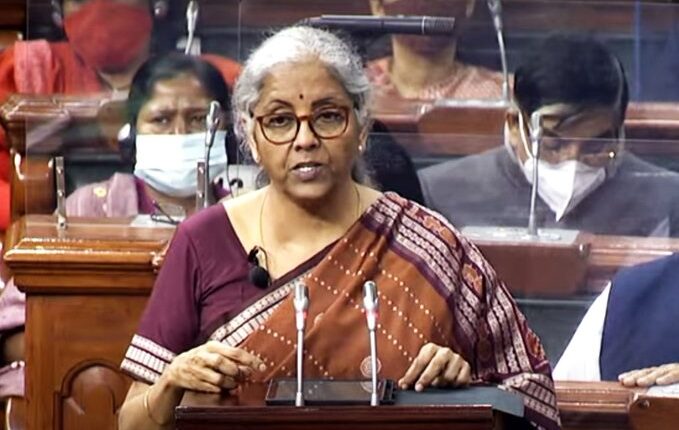 New Delhi: After Finance Minister Nirmala Sitharaman did not announce any tax relief in the Budget for the year 2022-23, the Congress on Tuesday slammed the government for betraying the middle and salaried class.

Reacting to the Budget, Congress Chief Spokesperson Randeep Singh Surjewala said, “India’s salaried class & middle class were hoping for relief in times of pandemic. All round pay cuts and back breaking inflation. FM & PM have again deeply disappointed them in Direct Tax measures. This is a betrayal of India’s Salaried Class & Middle Class. #Budget2022”

However, the Finance Minister in some relief to the taxpayers, announced that updated income tax returns can now be filed within two years. But there was no change to the tax slabs.

Congress leader Gaurav Gogoi said, “The budget has focused on the interests of big business friends of PM Modi. It has not tackled the problems of unemployment and inflation. This budget will only increase the inequality and leave the largest section of our population vulnerable and dependent on handouts.”

Congress leader Jairam Ramesh tweeted, “On the one hand, the Budget talks of climate action and protecting the environment. On the other, it pushes ecologically disastrous river-linking projects. Rhetoric sounds nice. But actions matter more. On that front, the Modi govt is on a destructive path.”

‘Gehraiyaan’ title track dives into the depths of complicated love