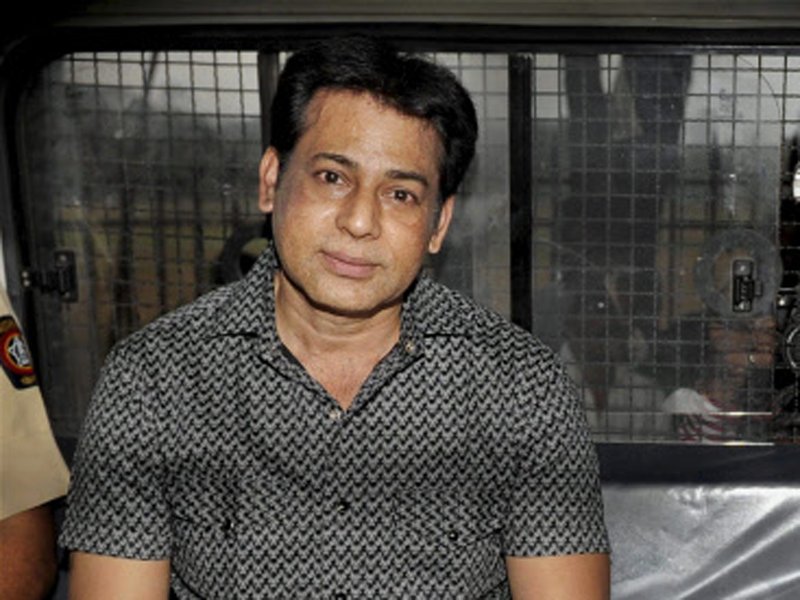 Special Judge G.A. Sanap also slapped a fine of Rs 200,000 on convicts Salem and Khan, after finding them guilty on various charges including murder, supplying arms and other serious offenses.

Merchant was convicted for conspiring, facilitating and knowingly commissioning acts of terror.

They were earlier pronounced “guilty” by the Special Court on June 16, along with three others including Mustafa Dossa who died on June 28.
(IANS)