Salman Khan’s next ‘Radhe’ scheduled to roll on Nov 4 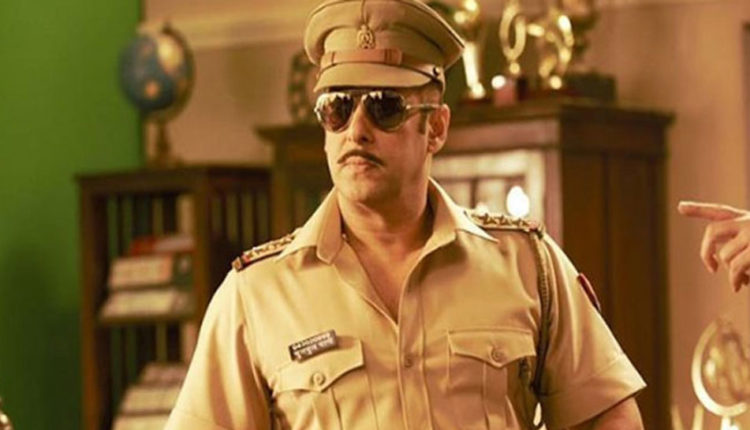 Mumbai:  After Chulbul Pandey, superstar Salman Khan is set to don the cop’s uniform again in “India’s Most Wanted Cop: Radhe”, which is scheduled to on floors on November 4.

There were multiple reports stating that Sohail Khan has registered the title of “India’s Most Wanted Cop: Radhe” for the film, which is expected to hit the screens on Eid 2020.

Although an an official announcement from Salman’s side is awaited, a report by koimoi.com claims that the movie is expected to go on floors on November 4.

The movie will be directed by “Dabangg 3” director Prabhudeva, and is said to be an adaptation of the 2017 Korean film “The Outlaws”. It revolves around a police officer who is assigned with the task of finishing the underworld gang clashes in the city.

He is also busy with weekend specials of “Bigg Boss 13”.

Humble tomato a day can boost your virility