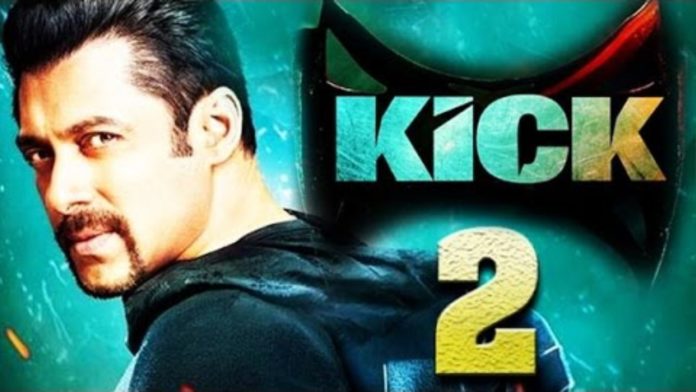 Bhubaneswar:  Good news for Salman Khan fans, who have been eagerly waiting for the sequel of his popular film Kick. If sources are to be believed, Kick 2 will hit the screens in December 2021.

Sajid Nadiadwala,  who had directed Kick in 2014, will direct the sequel of the action-thriller. Talking about his collaboration with Salman Khan, Sajid said, “Salman and I are collaborating after six years and it feels like our Judwaa days are back. I had started writing Kabhi Eid Kabhi Diwali even before the Kick sequel. It’s a film with a very different approach and we are sure the audience will love Salman in this avatar as we have planned”.

The script of Kick 2 script is under process and the shooting will begin once Salman wraps Kabhi Eid Kabhi Diwali. Sources added Salman and Sajid are both eager to take the Kick Franchise forward and have zeroed down on a script that justifies the character the Devil. The first draft is locked, the final screenplay will be ready by the year end.

The actress for  the movie will be finalized soon. Word is that Jacqueline Fernandez will return as the heroine of the movie, although an official confirmation has not yet been made. Salman Khan is currently shooting for Radhe with Randeep Hooda, your Most Wanted Bhai,directed by Prabhudeva. He will start begin shooting for Sajid’s film by the end of the year.

Vijay Deverakonda to romance Ananya Panday in his next