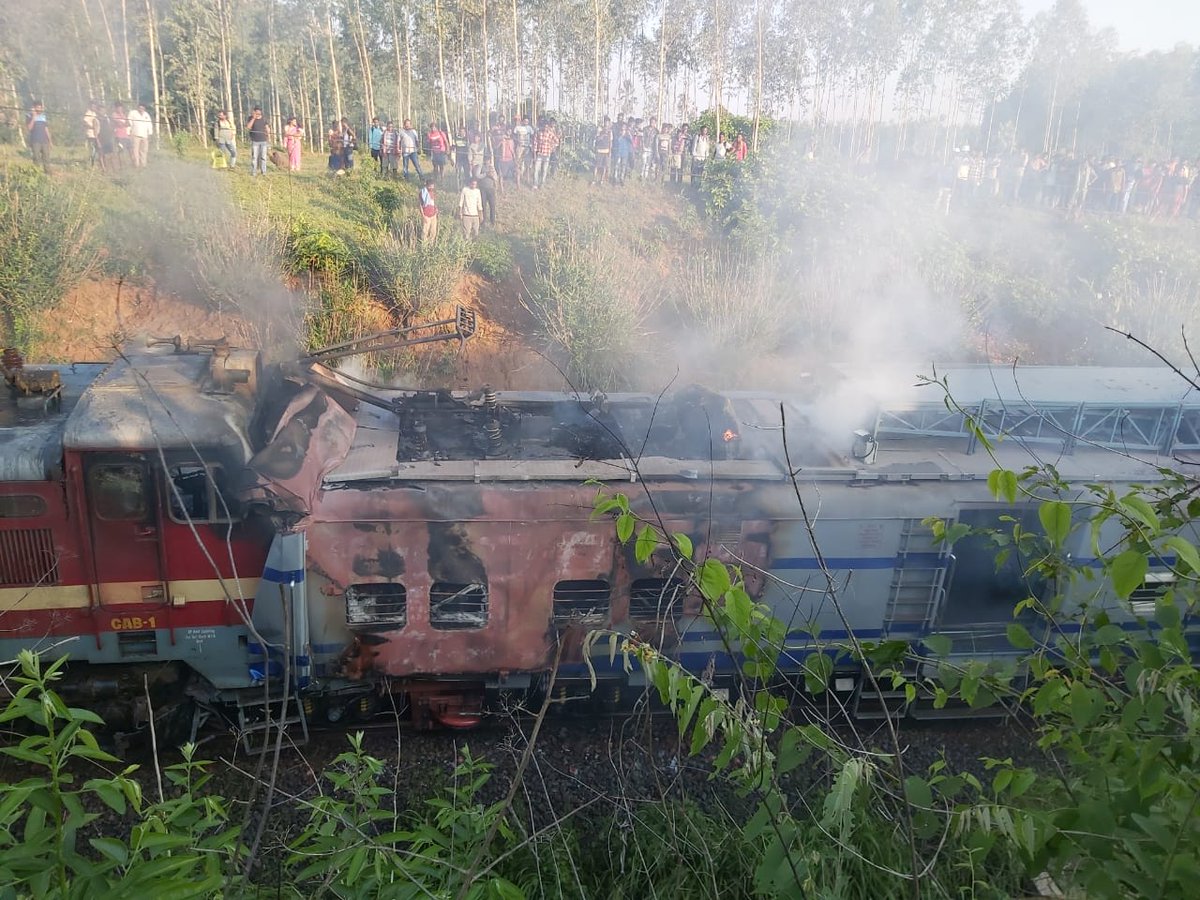 Those trains running between Rayagada and Koraput have been diverted and partially cancelled.

2. 58301/58302 Sambalpur-Koraput Passenger from Sambalpur on June 25 and from Koraput on June 26 will run between Sambalpur and Rayagada and will remain cancelled between Rayagada and and Koraput from both the directions.

Your table salt may have poison, claims activist