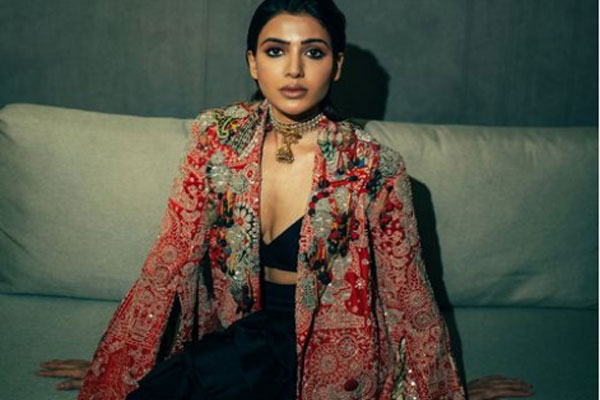 Hyderabad: Samantha Ruth Prabhu is to appear on Karan Johar’s celebrity talk show ‘Koffee With Karan’. Samantha’s disclosure on the show about the reasons for her divorce from ex-husband Naga Chaitanya has sparked conjecture.

Samantha has now spoken up on the show for the first time about her divorce from ‘Ye Maya Chesave’ star Naga Chaitanya, according to social media rumours.

Samantha, who was obligated to respond to one of the questions on ‘Koffee With Karan’, did so in the most humble manner, according to sources. It’s unclear whether or not this part will make it into the final cut.

This topic has grabbed everyone’s interest for the time being. ‘Koffee with Karan’ will premiere on Disney+ Hotstar in July.

Though the ‘Oh Baby’ actress revealed how she felt when she realised she had to divorce Naga Chaitanya, she has kept the reason for the divorce a secret since then. The cause of their split has remained a mystery to their admirers, with neither party saying anything.