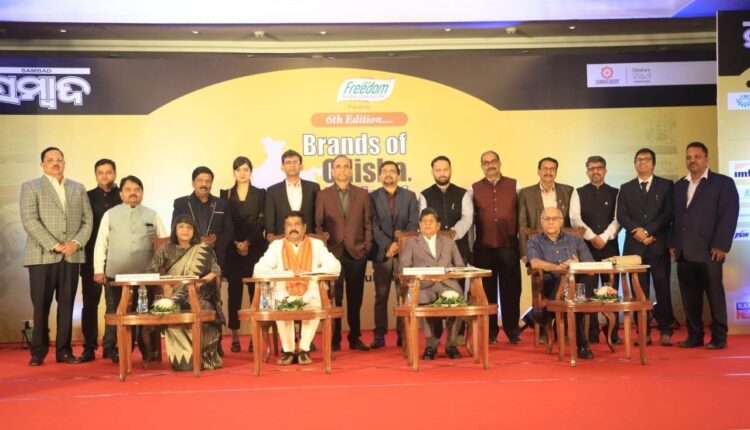 Bagchi, in his keynote address, narrated in details about the true meaning of a brand and how it’s built.

“A successful brand is a perfect blend of three parts—science, art and witchcraft,” he said.

“Good brands have two sides—rational and emotional and striking perfect balance between the two, is what ensures its sustainability and success,” he added.

The OSDA Chairman further said that the most important thing to identify for making a brand is its DNA. Once one decides the DNA, the brand will come out of it.

Union Minister of Education and Skill Development & Entrepreneurship Dharmendra Pradhan talked about the history of Odisha and its unsung heroes. 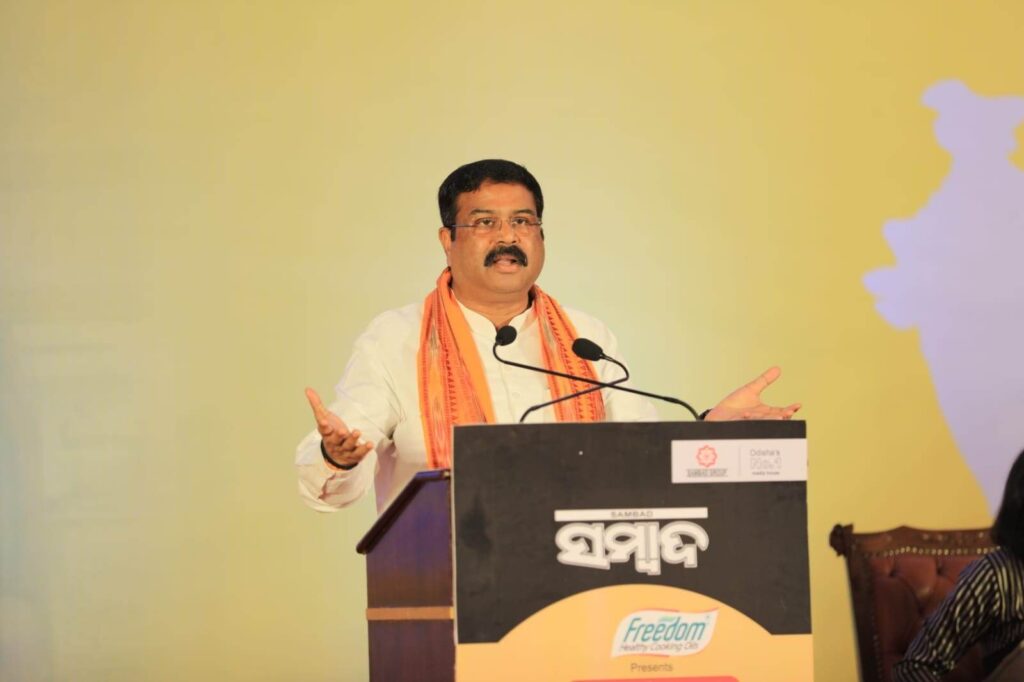 “Possibilities are endless when knowledge is the base,” said the Union Minister.

Odisha Chief Minister Naveen Patnaik, in his virtual inauguration speech at the Corporate Excellence Awards, congratulated all award winning entrepreneurs and brand promoters of the state. He also lauded Sambad Group and its Founder and Editor Soumya Ranjan Patnaik for recognizing and encouraging Odisha’s home-grown brands to become even bigger brands in the broader market.

“I believe our time has come. Odisha has emerged as the centre of attraction for investment,” said the CM as he talked in brief about the success stories of women self help groups, horticulture, etc; on the occasion.

Soumya Ranjan Patnaik expressed gratitude to the readers of Sambad newspaper for their contributions in making Sambad the brand that it is today.

“From being known for its poverty and economic backwardness to being hailed as India’s sports capital, Odisha has come a long way,” he said.

Monica Nayyar Patnaik,  Managing Director of Sambad Group said, “Brands of Odisha Pride of India started in 2018. It’s great achievement for all of us that we have gathered today to celebrate the sixth edition of this Corporate Excellence Awards.”

The event concluded with distribution of awards to entrepreneurs under small, medium and large scale industries. Here’s the complete list: