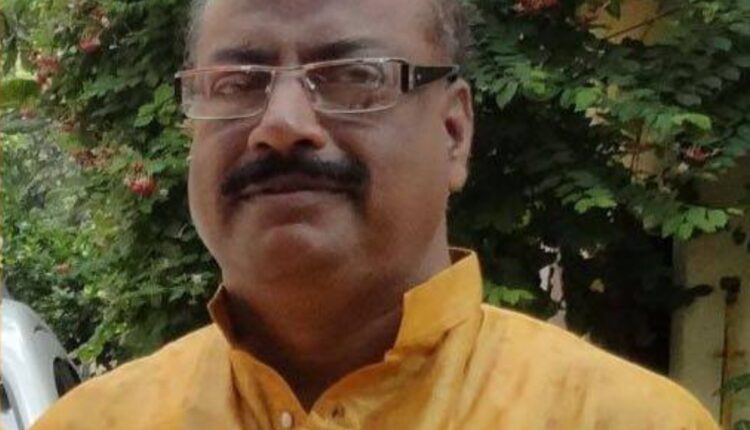 Bhubaneswar: Publisher of ‘Sambad’ Bijay Kumar Patnaik, who had tested positive for COVID-19 and recovered from it, died while undergoing treatment at a private hospital here today.

He was 62 and is survived by wife, son and daughter.

Sources said Patnaik was undergoing treatment at the private hospital for the last one month. This morning, his condition deteriorated and he breathed his last at the hospital. He had developed pneumonia.

Patnaik had joined the Sambad newspaper since its inception in October, 1984 and been dedicatedly serving the organisation uninterruptedly ever since. Besides, he was actively involved in various social activities religious activities. He had also contributed to the development of Baramunda area here.

Soon after his demise, a pal of gloom descended on officials and staff of the entire Sambad Group who termed his death an an irreparable loss.